A new smartphone technology regarding their screens offer a huge boost in their battery life thus . bringing an end to the issue of charging your handset atleast once a day. This smartphone tech is developed by Bodle Technologies that is affiliated to the Oxford University. It uses electrical pulses which are sent to the flexible layers on the screen of a device. However, no detailing is being sent out for this smartphone screen tech for now but the reports reveal that the display will need minimal amount of power to function. 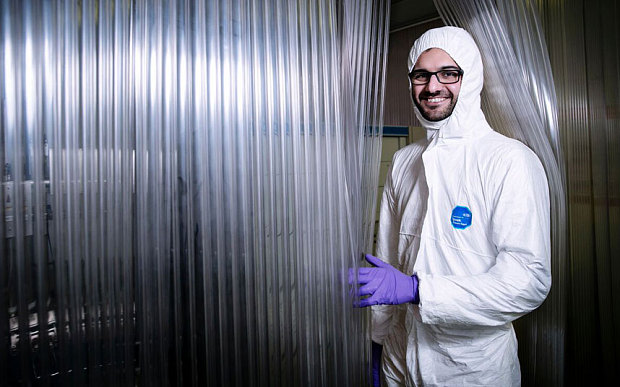 Current smartphones use about 90 per cent battery juice just to keep the display of the phone bright. This display is also regarded as an important thing for the smartwatches while the future buyers are put off from the need to recharge them every day. 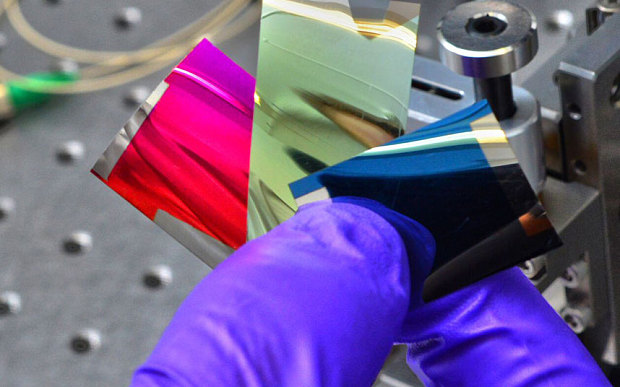 Bodle Technologies also reveal that it has secured a significant amount of funding from Oxford Sciences Innovation (OSI) fund. It is also said that some of the major players of sector also reveal who it’s speaking to. There is no word on when this new tech will emerge but if it can make its way to the next generation of iPhone and Samsung sourcehandsets, then expect smartphone sales to boom further.