LG Ray X190 is being preferred by crowd for its large screen on a budget price. The smartphone is similar to the LG G4 Stylus which is a 5.5 inch phone with IPS display and an impressive camera. This handset brings an 8MP snapper for selfie images and 13MP camera for high quality pictures with 1080 pixels resolution. 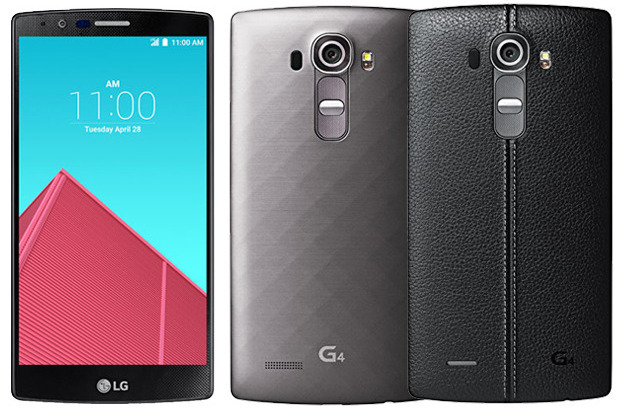 The design of this new phone is almost similar to the G4 and it comes with a brushed aluminium look on the back along with the hardware keys below the camera. Dimensionally, it measures 9.3 mm thick and packs a large battery of 3,000 mAh.

LG Ray however comes with some limitations which include its screen that has 720 pixels resolution and 267 ppi density. The phone doesn’t support LTE and the dual SIM is also optional. Also, there is a battery that officially promises a 10 hour of talk time.

It runs on Android 5.1 Lollipop with features borrowed from the flagship G-series, including the Knock Code and Gesture Shot. LG has packed it with MediaTek MT6592M chipset with an octa core processor but it has an outdated Mali 400 GPU and only 1GB RAM. The phone will cost RUB 15,000 i.e. €215.