Samsung Galaxy S7 is under rumors these days. Today, we got leaked AnTuTu score that blows every SoC chipset out of water. According to a source in China, the Exynos 8890 processor is an unnamed handset with model number SM-G9300. This handset receives a ridiculous high score in benchmark test. 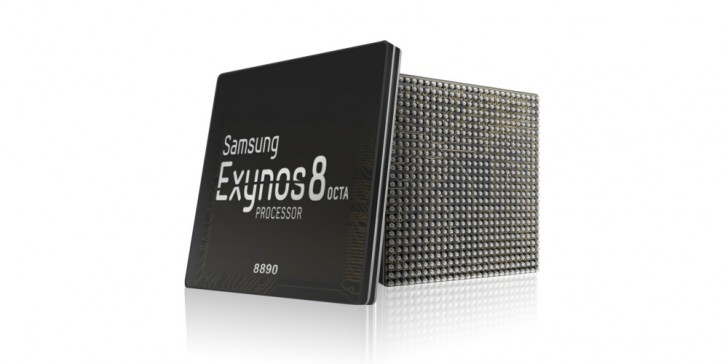 The new Kirin 950 chip from Huawei got a score of around 65K in the same test. The new Exynos chip got a score of 10,3692 in the test. Just like any other leak like this, we cannot confirm that these numbers are real.

However, Samsung has planned to release its Galaxy S7 in Q1 2016 with an earlier launch than last year. Samsung believes that it can compete with other smartphone makers by pushing its flagship phone release dates before them. There were also some reports that the Samsung Galaxy S7 Exynos 8890 will start mass production in December.