BlackBerry is looking forward to debut a 24K gold version of its Android smartphone. As per reports, Karalux a company based in Veitnam is working to produce the gold plated BlackBerry Priv handset. It is revealed that this handset will go on sale in Vietnam by 5th December i.e. this weekend. 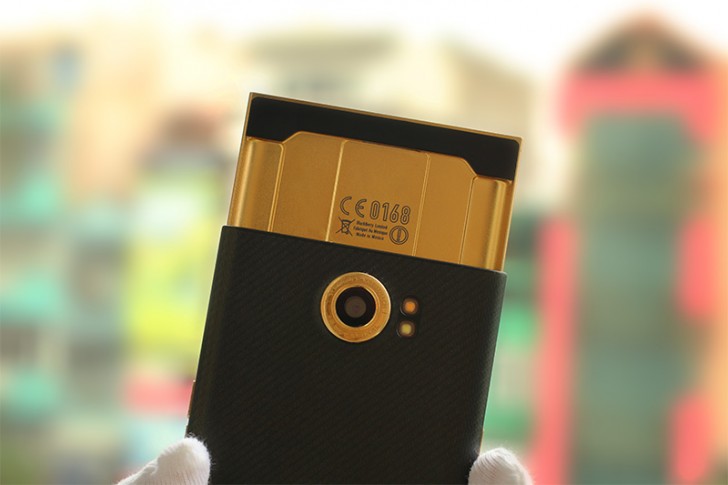 According to the company, “Unlike the previous generations, it is a little bit more difficult to disassemb;e BlackBerry Priv”. “Karalux engineers took nearly 2 hours to ‘operate’ its details, and spent 4 more hours with more than 10 different procedures to complete the first gold-plated BlackBerry Priv in Vietnam.”