LG has now announced that its plannung for a global rollout of its metal clad smartphone Zero. The company reveals that this mid range handset will be launched in Taiwan this week and will be followed by key markets in Europe, Asia and Latin America. However, currently there is no word on how much this device will cost. 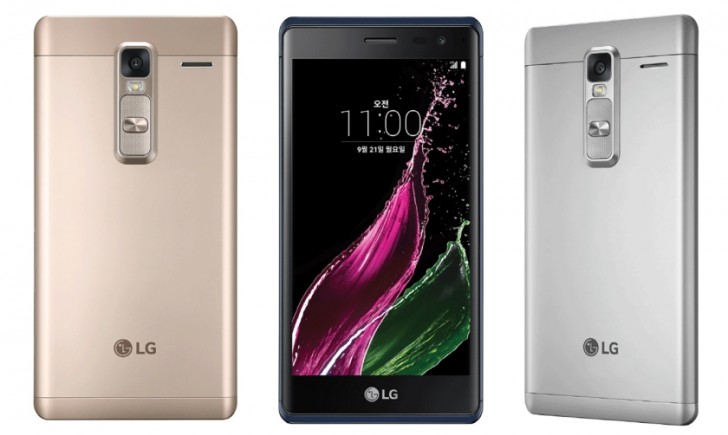 According to the Korean giant, the prices and participating carriers will be announced locally sometime at the time of availability. Also, there is no reference of the specific launch time frame for markets other than Taiwan.

For those who are not aware, the Zero handset was first launched back in September this year in the home country of the company, where the device carries a different name: Class. It is priced in South Korea at around $340. Earlier this month, this device was spotted on the company’s Italy website, with a price tag of $320.