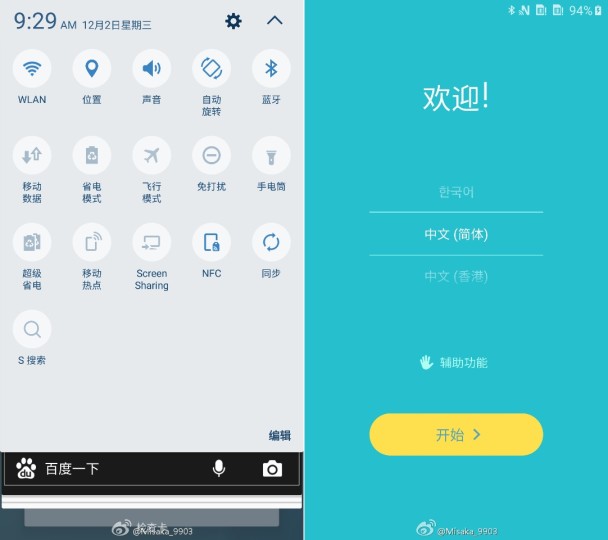 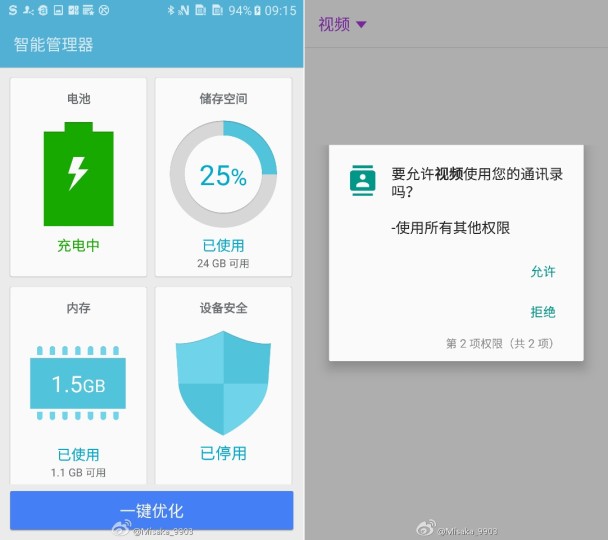 Currently, there is no information about the release of this update. However, an alleged Samsung Marshmallow update roadmap suggests that the Galaxy S6 will receive Android 6.0 by next month alongside the S6 Edge.