Samsung unveiled its Galaxy Note 5 smartphone back in august this year, where it also made an announcement that the device will not be available in Europe until next year. Now, there are some new reports claiming that this handset will be launched in Europe by next year. 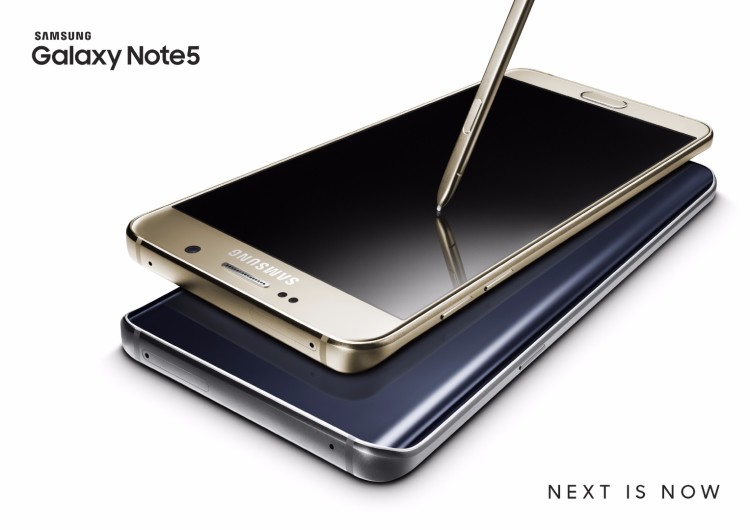 A report from Gadgette says that this smartphone will be on sale in UK by Jabuary next month. And the device might be available for purchase in European markets in early 2017. Recently, Samsung released a new software update for its Galaxy Note 5 and Galaxy S6 edge plus smartphone.