Accordig to @Ricciolo1, who is a well-known leakster, Sony has plans to update its Xperia Z5 line to Android 6.0 Marshmallow. The reports suggest that these handsets will get Marshmallow by January, while the older models of the company will receive the same treatment shortly after. A bunch of improvements, optimizations and features come along with this update. 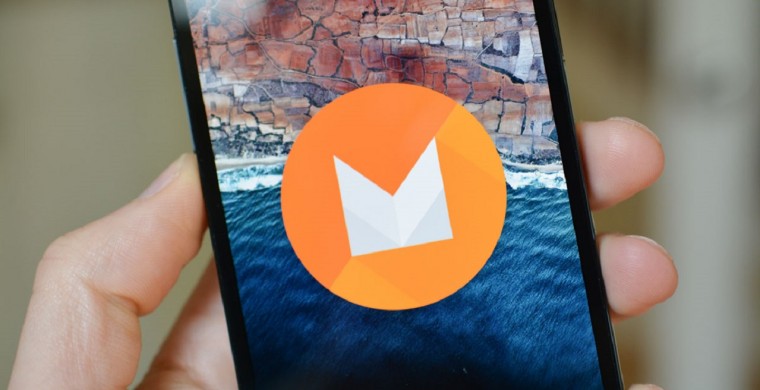 This new update brings along battery life improvements and performance boosts to these handsets. Sony is pretty good in keeping the old phones in the update loop as well. It updated the Xperia Z to Lollipop 5.1.1, while it has the older Snapdragon S4 Pro processor.

If you want to get your hands-on one of the phones from Xperia lineup, then just check out the sony xperia z5 best deals available with us.