Microsoft Lumia 850 has surfaced online, courtesy @OnLeaks, while the phone also got its specs leaked a few days ago. There were some reports earlier regarding the cancellation of the Windows 10 device however the leakster suggests that the phone will be rolled out.

According to the leaks by @OnLeaks, the device will sport a metal frame and measures 155.9 x 77.23 x 6.92 mm. This measure will make it one of the thinnest Lumia phones till date. Another popular leakster @evleaks also added that the handset has a gold colored trim and golden Microsoft logo along with a front facing flash. 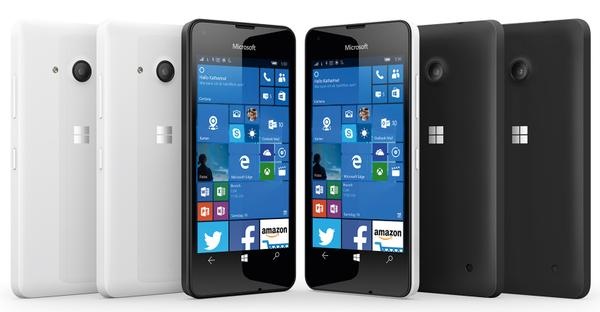