Motorola announced its list of devices that will be getting the Marshmallow update back in October. At that time, there was no mention of the second generation Moto E smartphone. However, this seemed surprising to many as the phone was rolled out by the manufacturer this year only. And it was most expected that the company will roll out the new software update to its newly released phones. 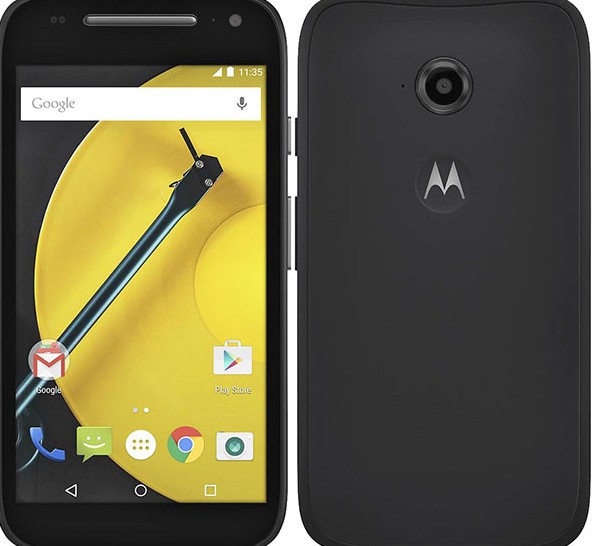 Now, as per reports the device is finally added to the list which means that it will be updated to the new Android 6.0 soon. On the other hand, reports suggest that the update will be released in some selective regions only including Latin America, Canada, Europe and Asia (exclusing China). Motorola has added some more phones to the list for Android Marshmallow update namely, the Moto X Force, Droid Maxx 2, Droid Turbo 2.