As per reports, the next flagship smartphone of the company will be called Perfume and it will come packed with the Android 6.1 operating system. According to the leakster @LlabTooFeR, the upcoming device will run on Sense 8.0 UI version. 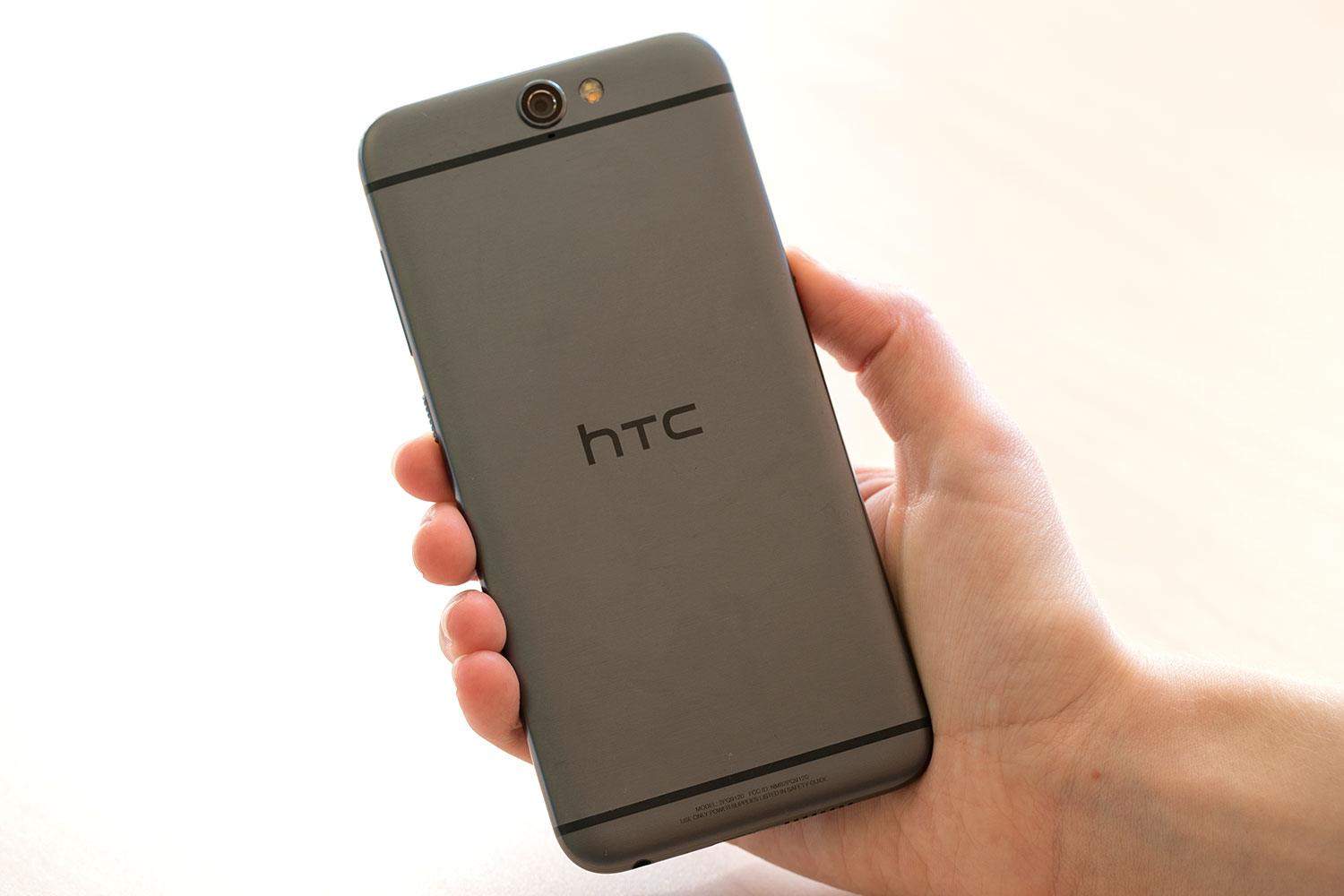 Earlier, there were some rumors ongoing about the Snapdragon 820 powered HTC O2 flagship smartphone. This handset will come with a 6 inch QHD display and will be packed with the 4GB RAM. There is an internal storage of 64GB/128GB and 3,500 mAh battery backup. The leakster also says that the new flagship phone of the Taiwanese giant has been scrapped. No other information about the OS and UI version of the next flagship of HTC was shared by the leakster.