LG might unleash its new flagship phone G5 in February now, instead of the usual Q2 next year. The new model will get an improved camera and biometric security which was missed in its predecessor. As per rumors, the G5 handset of the Korean giant will come packed with a 5.6 inch display along with the QHD resolution display. 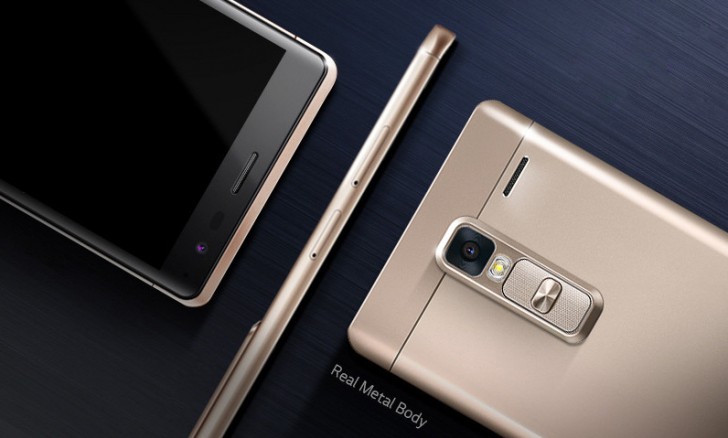 The phone will get a metal unibody but can also be opted with leather back. We can expect a 20MP rear snapper with a large ½ inch sensor. Also, this handset will come along with an 8MP snapper in the front but it is not clear whether LG will repeat its unique dual camera setup from LG V10.

LG G5 will gain a fingerprint sensor and will come with a Lumia style iris scanner which is an added security option. The smartphone is powered by the Snapdragon 820 chipset which is the top chipset from Qualcomm.