Motorola revealed earlier this week that they have started Android Marshmallow moak test for the Moto X Style phone in several European countries. Now, there are reports that the update has already started rolling out for the handset. As per source, the device has started receiving Marshmallow update in United Kingdom. 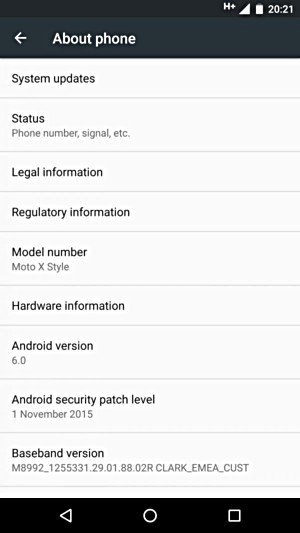