Samsung Galaxy S7 is leaked today by the popular tipster @evleaks. As per reports, the Galaxy S7 will be rolled out in four different editions: Galaxy S7, Galaxy S7 Plus, Galaxy S7 Edge and Galaxy S7 Edge Plus. However, this does not seem surprising as Samsung already has three versions of its flagship phone, Galaxy S6, S6 Edge and S6 Edge Plus. 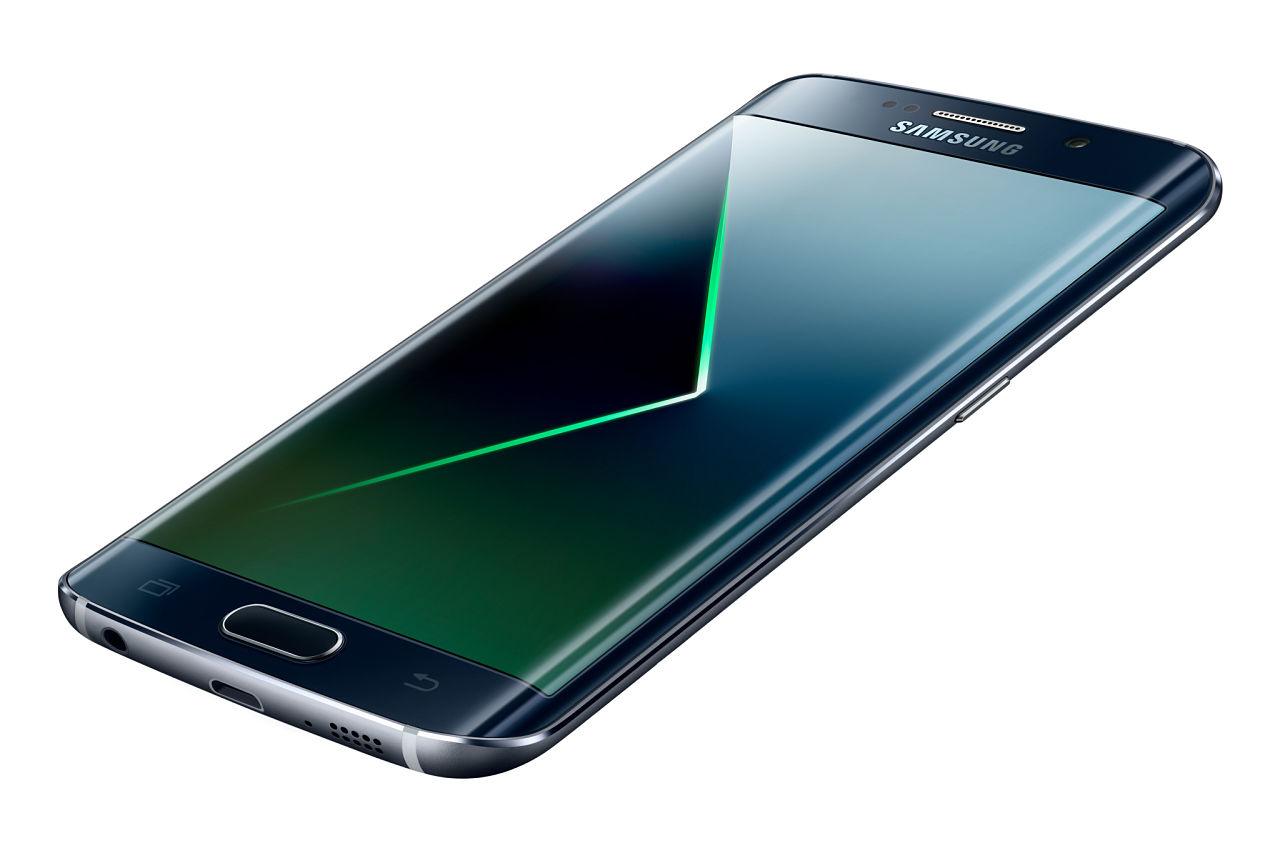 The S7 lineup is expected to go official in the next MWC event which is to be held in February. This handset will bring along the new Exynos 8890 chipset with the first custom processor cores of the company. There are also reports that the S7 smartphone will come packed with a 12MP rear snapper with a ½.0 inch sensor.

This phone is tipped to get the new magnesium build and offer the 3D Touch like features, Hi-Fi audio which will compete with Apple. There is no indication if the Plus versions will be introduced side by side with regular ones.