As per the latest reports, the second generation Motorola Moto X smartphone has now started receiving the Android 6.0 Marshmallow update. Currently, the update is available only in two countries but will soon be released for some more regions. The update weighs at 884MB and bumps the software version to 24.11.18. 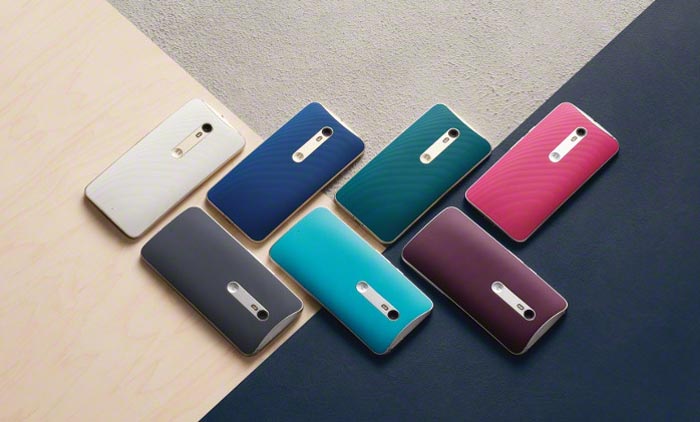 It brings along the Marshmallow goodies such as Google now on Tap, Doze and redesigned app permissions. The update is presently available in Australia which is quite surprising because initially Motorola said that the update for Moto X will be rolled out only in Latin America, Europe, Canada and Asia.