As we know, the iOS 9.2 started rolling out to the supported devices just ten days ago and now Apple is pushing out a new software version. However, no final release is being provided but just the new public beta. 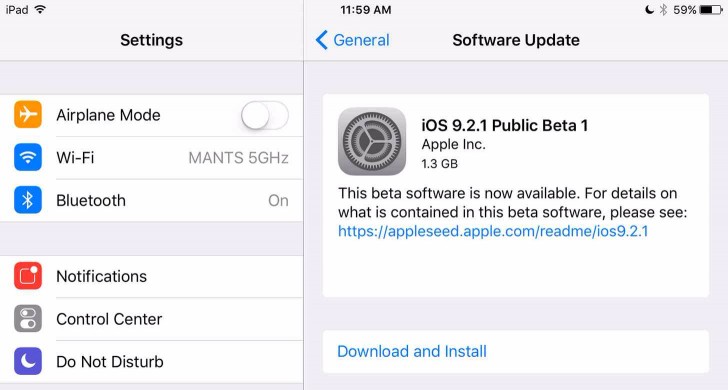 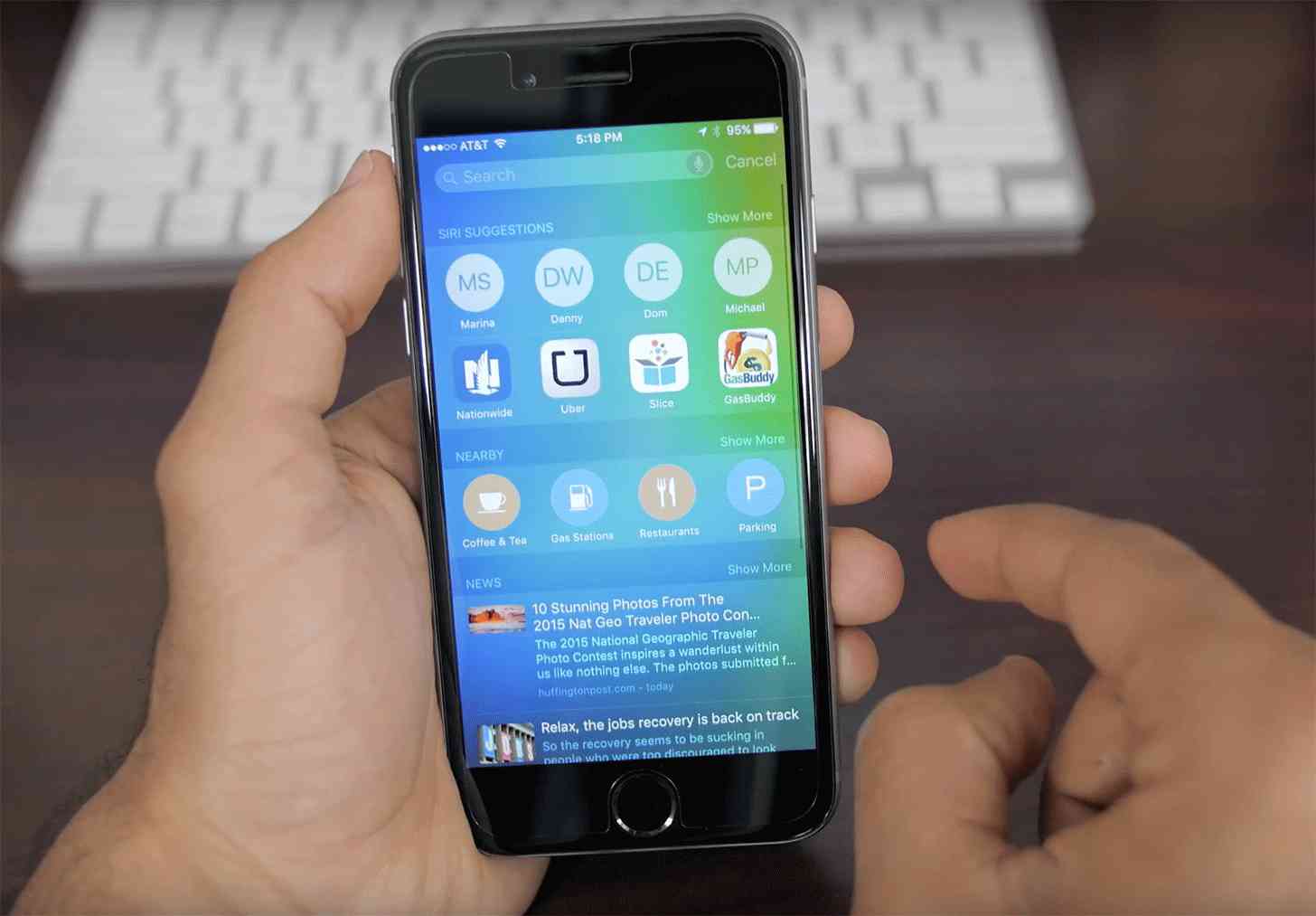 Currently, its unclear that what is included in the new software because there is no changelog available to speak about. However, as this one is the a.x.x.1 release we should not expect new features but just some bug fixes and performance enhancements.