According to a Korean report, Samsung and LG are in no hurry to make a switch to the 4K display panels. Thus, it seems that Sony Xperia Z5 Premium will remain the only smartphone with an UltraHD display next year also. 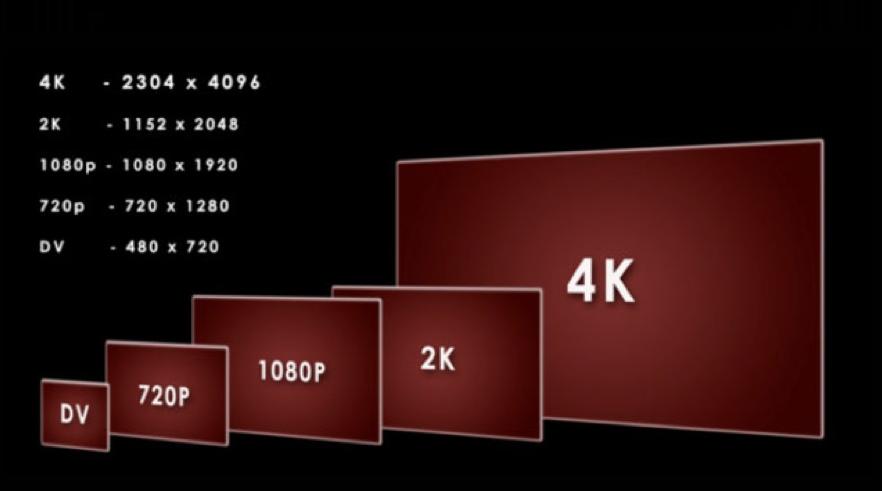 The insiders from the industry reported that the resolution race is not a priority for the two companies. However, both the Korean giants will instead concentrate on improving outdoor visibility, power efficiency and brightness.

Also, the choice of the manufacturers to keep flagships in QHD displays will help them keeping their production costs lower than what a 4K panel will entail them. According to the reports, the reason behind this move is that the display divisions of these corporations manufacture panels for other makers also and the demand is not that high.