Huawei Mate 8 was announced in November in China, and it was promised that some more details will be revealed at CES. Now, there are reports that the handset is already been certified by FCC and will release soon after the expo. 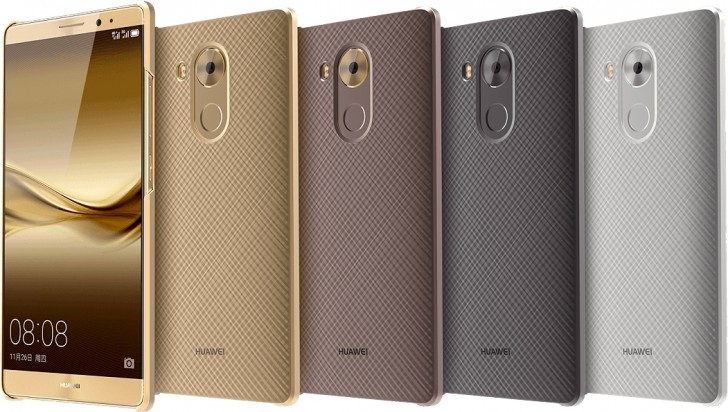 The documents of this phone don’t give much details about the hardware of the unit but we can expect the specifications to match up the already announced Chinese version. We can expect this handset to come powered by an in-house Kirin 950 SoC chipset, with four high power Cortex A72 cores that are clocked at 2.3 GHz clock speed. There will also be an additional four power saving Cortex A53 ones with 1.8 GHZ clock speed. 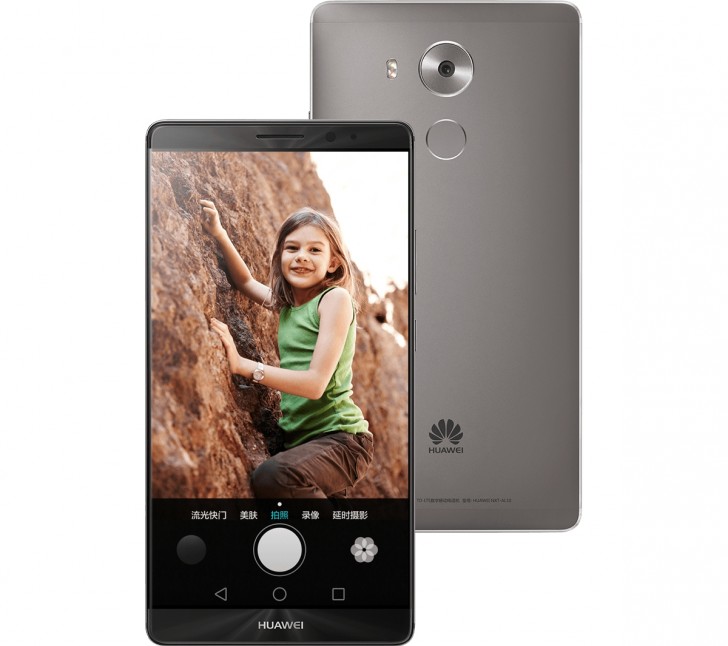 For camera, this handset consists of the latest IMX298 16MP snapper at the back along with an 8MP shooter at the front. There is a 4,000 mAh battery backup and OEM’s fingerprint technology on board.