Huawei P9 flagship, which has not been much in rumors in the past, is expected to get released in March next year, These reports have came out as the courtesy of a source from China. The predecessor of the phone Huawei P8 was launched in April this year only and now the company has just released its flagship smartphone. 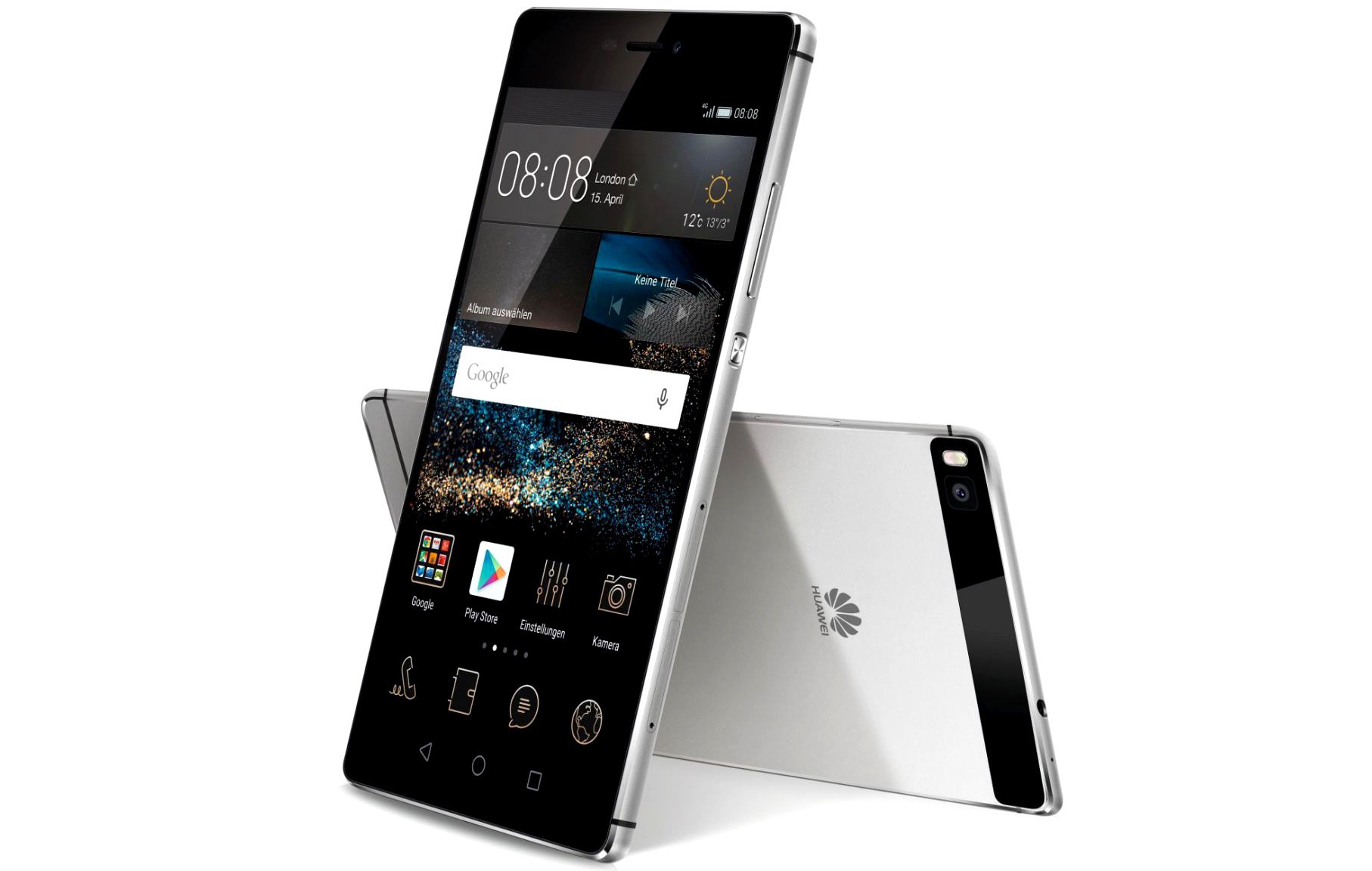 As per reports, the new P9 will come powered by Kirin 950 SoC. It will sport a 5.2 inch display with high resolution and better viewing angles. This handset will get a 4GB RAM and will feature a finger print sensor along with a dual camera set up on its back.

Though the new flagship phone of the company will soon be released, but if you want to get your hands-on the previous version first then check out the best Huawei P8 deals available on our shopping page.