These days Microsoft is finding quite hard to hide its future Lumia’s. Recently, its Lumia 850 showed up online twice and now it’s turn for its upcoming Lumia 650 handset to make the rounds.  This new Lumia phone looks a lot like the Lumia 850 smartphone. 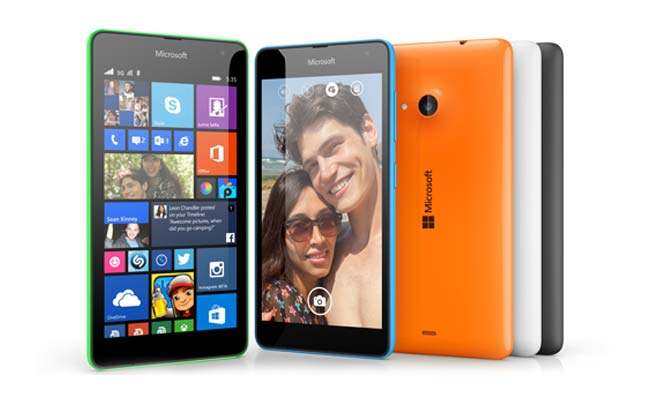 As far specifications are concerned, it has some of the best available features that stand it aside from most of the mid-range phones. There is a speaker slit at the top edge of the front panel, which comes straight from the Lumia 640 handset. While there is a larger but a similar one design accent on the bottom that is new to the lineup.

Check out the best Microsoft Lumia 640 contracts in UK that will provide you a chance to get your hands-on this smartphone at an easily affordable price.