According to the latest report from the research firm Digitimes Research, Samsung was the top smartphone vendor of the world in Q3 2015 followed by rival Apple. The company captured 25.6% market share in this quarter, while Apple stood at 14.5%. 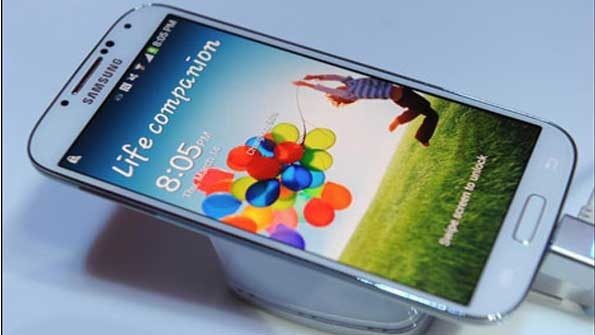 The reports reveal that out of the top 15 smartphone vendors mentioned in the list, nine are from China, two from US and South Korea and one from Japan and Taiwan. It is revealed that a total of 331.9 million smartphones were shipped globally last quarter. This record translates into an year-on-year increase of 7.7% and a quarter-on-quarter increase of 10.5%.