A hint is received from the BlackBerry CEO John Chen that they could launch another android powered smartphone in 2016. According to him, the company will be more focused towards the high-end devices but that doesn’t mean that this upcoming Android phone will be a mid ranger.

In a recent interview with Bloomberg, he said

“Depends on the Priv. If the Priv is well received in the market and looks like it is. There’s a good chance […], we will still focus on the high-end probably closer to mid-range coming out in 2016,” 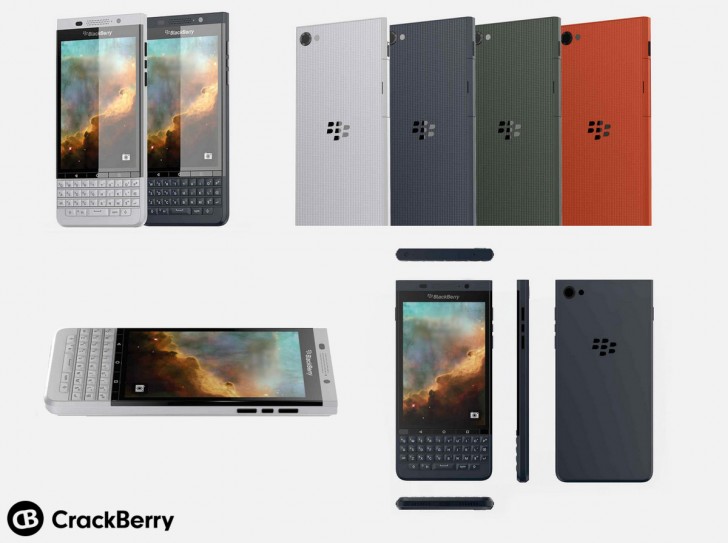 However, still the time frame for the launch of this handset is not revealed but he did say that it will completely depend on the performance of Priv in the coming months. Currently, the BlackBerry Priv is available in four markets and will land in 31 more countries in the coming months.

The rumors related to the second Android smartphone of the company codenamed Vienna is already surfaced online with some early renders that suggest for a more orthodox BlackBerry design.

You can always get your hands-on the first ever android phone from BlackBerry by availing for the cheapest BlackBerry Priv contracts in UK.