Fairphone 2 was unveiled back in June this year, and carries a modular design with most components sourced from the conflict free mines. The phone is also available to the customers in Europe. 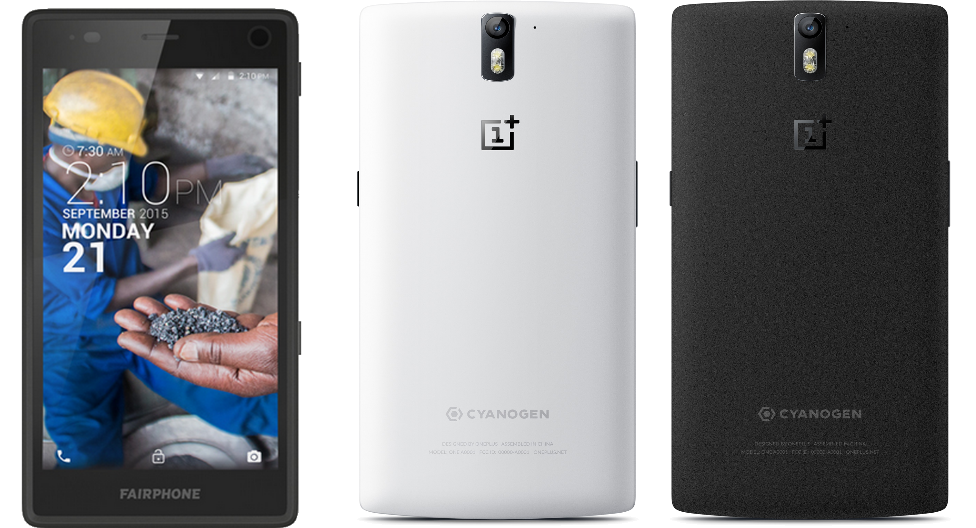 “It’s been almost two years in the making, and some of the earliest buyers have been patiently waiting since July to receive their new phones,” said Fairphone community manager Douwe in a blog post. “

According to the community manager in Fairphone, about 1000 units are expected to be shipped this month, followed by rest of the pre-orders in January 2016. This handset is powered by a Snapdragon 801 chipset. It comes with a 5 inch display with 1080 pixels resolution and Gorilla Glass 3 protection. There is an 8MP primary camera, 2GB RAM and runs on the Android 5.1 Lollipop. It supports 4G LTE with dual SIM port and also has a micro SD card slot.

Currently, the Fairphone 2 is available for purchase in Europe at €525