You can’t be wrong if you thought that the apple vs. Samsung legal fracas was over. To settle its previous fines Samsung paid $548 million this month, and now Apple is demanding an additional $ 180 million from Samsung. 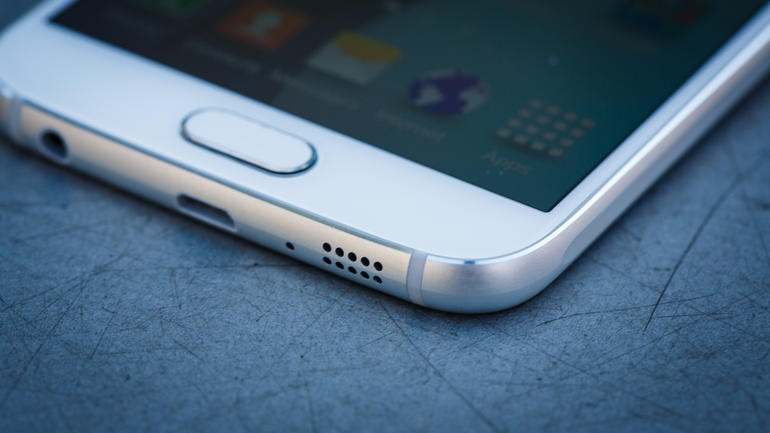 Apple has charge this amount for supplemental damages like five Samsung phone models sold after 2012 those were found infringing upon the patent after the cutoff date of the jury trial, which is $ 178.7 million with an additional $ 1.2 million Prejudgments interest around $ 180 million. Samsung will be fighting for this demand in court and we will have wait and see which way this decision goes.