HTC One X9 has finally released in China and will go on sale soon. This phone is priced at 2399 yuan ($370). The One X9 is the more premium version of the A9 phone, which was launched earlier this year. This smartphone has a 5.5 inch display with 1080 pixels resolution. 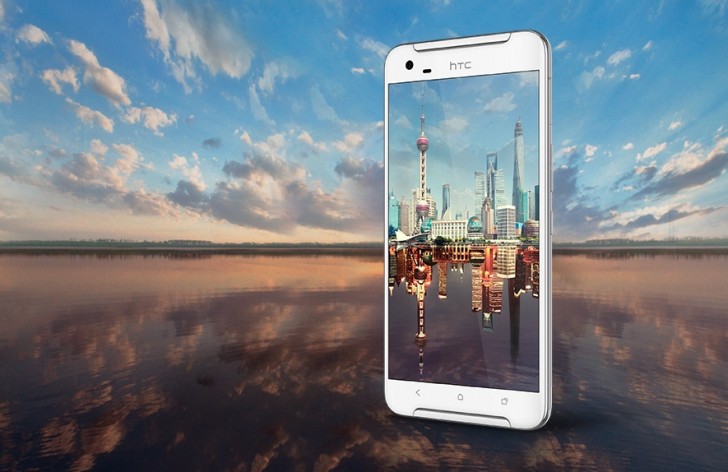 The phone also has BoomSound speakers which are absent on the A9 phone. There is the MediaTek Helio X10 processor with 3GB RAM and 32GB internal storage. HTC’s phone is provided with a 13MP snapper with OIS and 4K video technology packed on the back. There is an UltraPixel camera on the front of this handset. It is powered by the 3,000 mAh battery backup which doesn’t last for long hours.

We already have seen a number of leaked renders for HTC’s One X9 online and now the phone is finally released. It has also once passed through TENAA and was leaked with the 23MP rear snapper on the back of the phone.