Samsung Galaxy J1 successor has now leaked online in a live image. The phone passed through the FCC (Federal Communications Commission) in US just a month ago. The leaked image shown below was posted by the leakster @sleaknow on Twitter. 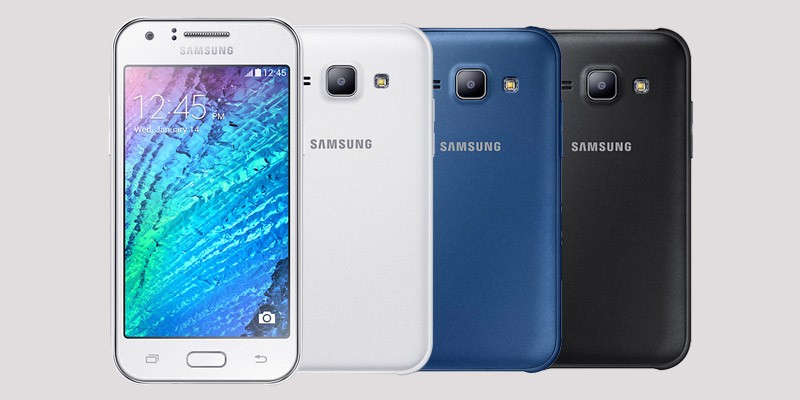 According to the leakster, this phone will be powered by a Samsung Exynos 3475 SoC. It comes packed with a 4.5 inch display with 480 x 800 pixels resolution. There is a 1GB RAM for faster processing and an internal storage of 4GB was revealed by GFXBench listing.

The phone runs on the latest Android 5.1.1 Lollipop operating syste,. There is a 5MP rear snapper along with a 2MP camera on the front of this handset. The device was also seen listed on Zauba, which revealed its pricing to be settled at $100.

To get your hands-on a slim and beautifully designed handset from Samsung, check out the best and cheap Samsung J1 deals in UK.