As per sources, Sony is now planning to add a new color to its Xperia Z5 lineup. This latest rumor came out of Taiwan, where this new color version is expected to be launched first in the late January period. According to the reports, this upcoming phone will be exclusive to Chunghwa Telecom, which is one of the carriers working in Taiwan. 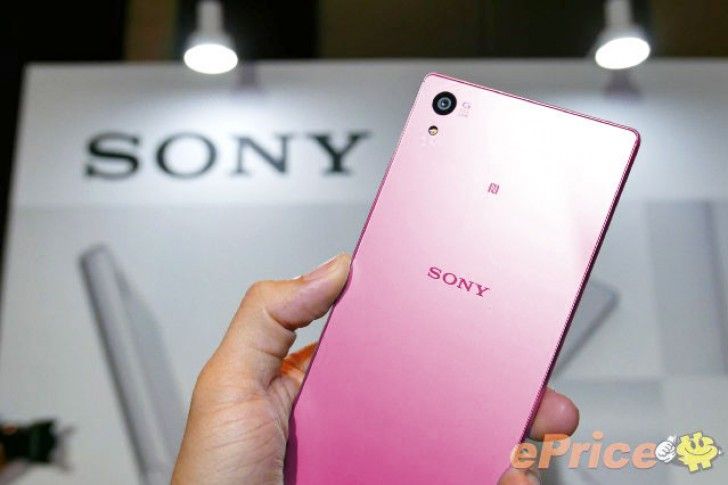 Currently, this handset will be released in Taiwan only but we are expecting it to be rolled out in other regions as well. However, there is nothing certain in this regard as the phone is still not official yet. As per reports, this handset might be launched in the Chinese New Year Shopping season, as well as will come as a gift on Valentine’s Day. 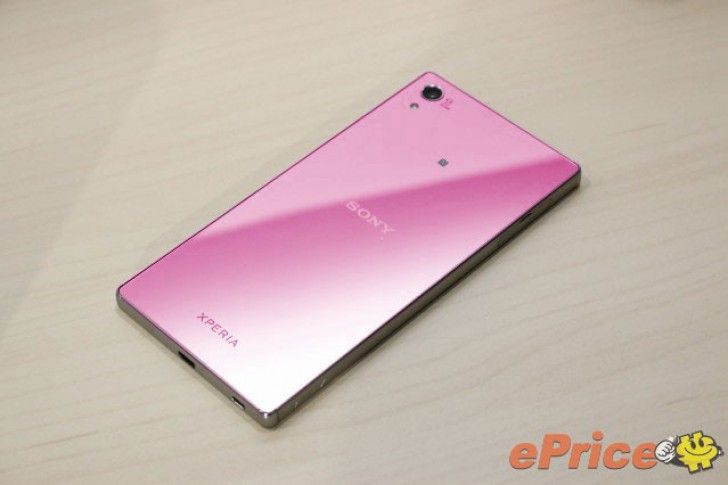 The images leaked are not the shots of the upcoming pink version of Sony Xperia Z5 smartphone but are rather created by a fan. There have been no leaks about this upcoming Xperia Z5 phone upto this point. The Z5 smartphone went on sale in UK in October and the phone received it first ever security patch from Google in the same month only.

If all these rumors are supposed to be true, then we Sony could be expected to pull off this new color for its Z5 handset in the late January this year, which is the same time when purple Xperia Z3 is expected to be rolled out.

If you want to purchase a gold version of this handset then check out the cheapest sony xperia z5 gold deals available from the retailers in UK.