There were some reports earlier this week that the retailers in UK including Carphone Warehouse have halted the Lumia 950 XL shipments due to some unknown hardware issues. Now, Microsoft has issued a statement refusing these reports. 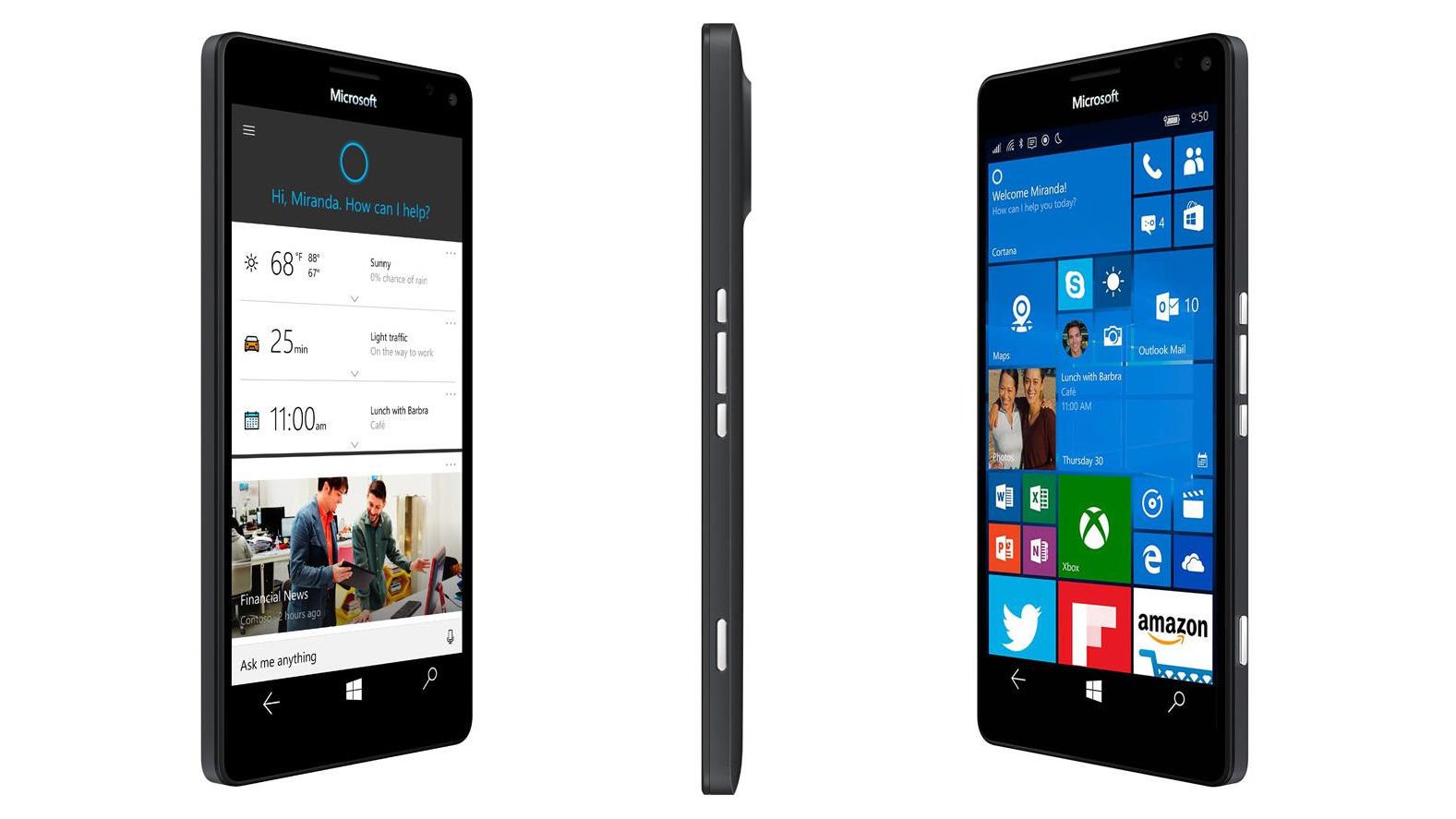 According to the Microsoft,

“Demand for L950XL has been strong. CPW has listed L950XL as a pre-order purchase for more than a week as it has run out of stock and is awaiting more,”

However, the phone can be purchased by the customers in UK via other outlets in the country.

“We are working to re-supply CPW and keep all our other channel partners stocked.”

Currently, Carphone Warehouse has the device listed for pre-order and we can expect it start delivering this handset by 19th January. Also, Amazon Germany has halted the sales of Lumia 950 XL device saying that it differs from its stated description, which might mean as a faulty term to the layman’s.

In order to purchase one cheapest microsoft 950 xl dual sim smartphone in UK just check the deals available with us from various UK retailers.