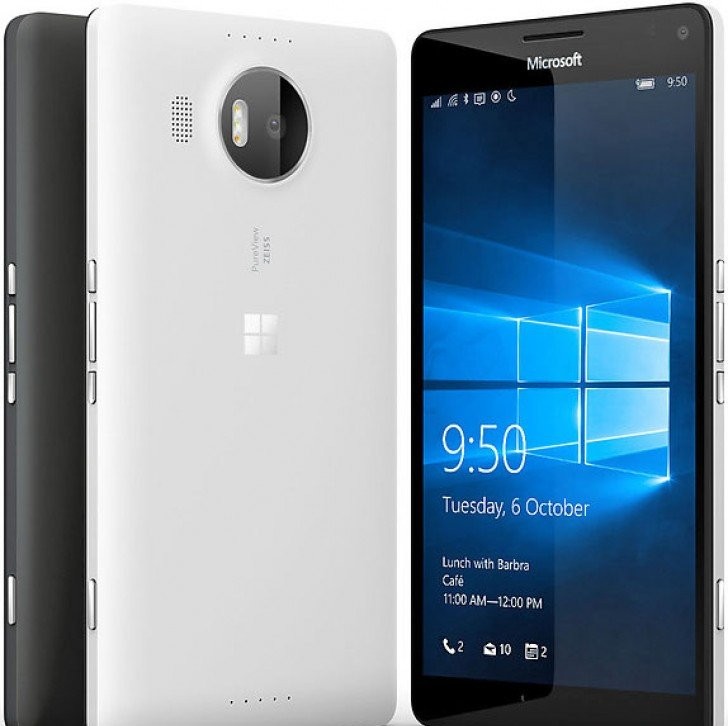 Currently, only the black model is available for sale in UK while the white model remains out of stock. On the other hand, the French website of the retailer shows “Noir” model in stock but has posted the pictures of the white version of this handset.

We cannot comment on why Amazon, like some other retailers, kept pulling Microsoft’s Lumia 950 XL from its online stores. Microsoft however says that the phones went out of stock only and their sales were never pulled off by the online retailers. But if we listen to the sources, the phone was pulled off for the first time due to the high return rates and horrible battery life.

Amazon is now notifying its users that the complication was due to any of the three things: inventory issues, the way this smartphone was shipped and description error. What we know is that the company labeled the black and white models incorrectly. When a customer was ordering a white model, all he was being supplied was a white model.

If you want to grab this phone before it disappears again from the online stores, you can simply check out the microsoft 950 xl cheap deals available in UK.