We all are aware of the Nubia sub-brand of ZTE from a while now, but currently such devices are available for a purchase in certain countries only. Now, there are reports that the Chinese manufacturer is working hard to make this brand available internationally.

According to an official press release, ZTE will take Nubia to the Latin America, Mexico, Argentina and a few European markets such as United Kingdom, France, Spain, Malaysia, Germany and Thailand in South East Asia in 2016. 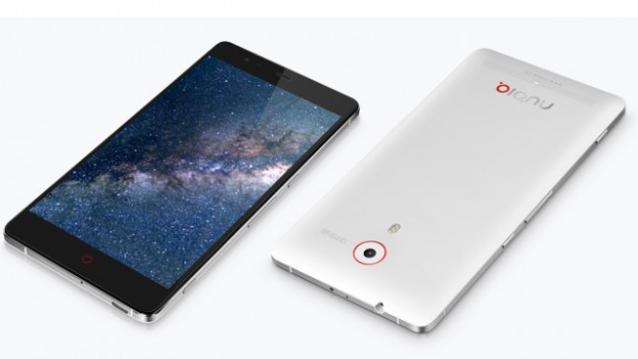 However, there are reports that ZTE will soon add an online store to the website which will allow people from across the world to purchase Nubia wares straight from the manufacturer. Firstly, this e-commerce platform will only be available in Europe.