BlackBerry has now started selling its Priv handset in three more European countries including Italy, Spain and Netherlands. This smartphone is already available in Germany and UK for a while now. According to the reports, BlackBerry has kept the same price for the phone in these newly added European countries for which the phone is already available in Germany i.e. €779. 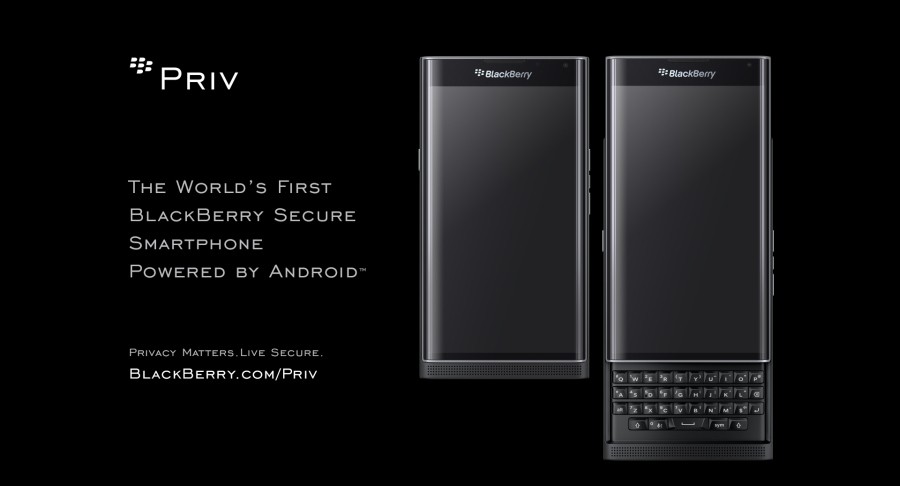 According to the reports, the aforementioned companies can purchase the first ever android phone from the Canadian giant via their official store for now. We can clearly see that France is still left out from the list for the Priv, but it will also get this smartphone may be sometime later this year.

BlackBerry says that they are already expanding the availability for this smartphone since its launch. Now, the phone can be availed on ShopBlackBerry in Netherlands, Italy and Spain. These three regions add upon the existing availability for the customers waiting eagerly to grab a PRIV phone. Currently, BlackBerry Priv handset can be grabbed in United States, UK, Germany, and Canada where these are available with the retailers Sprint, T-Mobile, Verizon, and Vodafone UK.

If you want to pick up a BlackBerry Priv smartphone in these newly added countries, just click the links provided below:

If you don’t belong to any of the regions mentioned above then click here to check the availability of the Priv phone at your locality. You can also select a BlackBerry Priv 24K smartphone, which was unveiled sometime during the end of November.