We know that Apple has no plans to release its iPhone 7 smartphone until September but the rumors are surfacing it for a while now. We already have some idea about the features that will come packed in this smartphone. It might get a new design which brings a 3.5 mm jack for the customers. Now, there are also reports that the Cupertino’s giant might also pack this handset with the Lightning port to connect the device to the earphones. 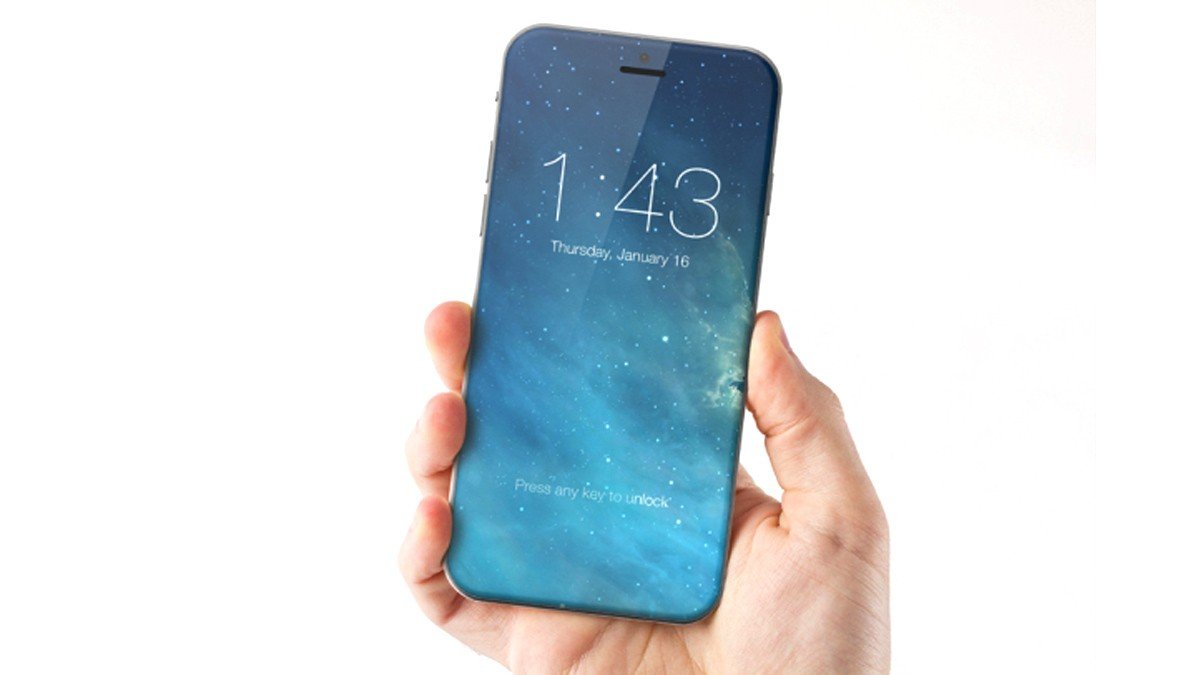 Recently, there were also reports that the manufacturer is making this smartphone waterproof and its has IP67 which shows that it will also be dustproof. There were some pictures comparing the leaked part used in iPhone 6S showing the flex cables located on the left side of the iPhone 7 backlight. While we know that the iPhone 6S backlight has the flex cables on the opposite side.

However, the pictures clearly show no branding of Apple in the product so we can’t be certain that there reveal an iPhone 7 handset.