Huawei started selling its latest flagship smartphone Mate 8 in China early last month. At that time, there were reports that this device was able to make a large number of sales at the launch day itself. This made everyone believe that there will be great demand for this handset in the coming days.

Now, as per the latest reports it is revealed that this device is making huge sales in the Asian countries. The CEO, Yu Chengdong, says that over a million of units of the Mate 8 phone have already sold out in China. 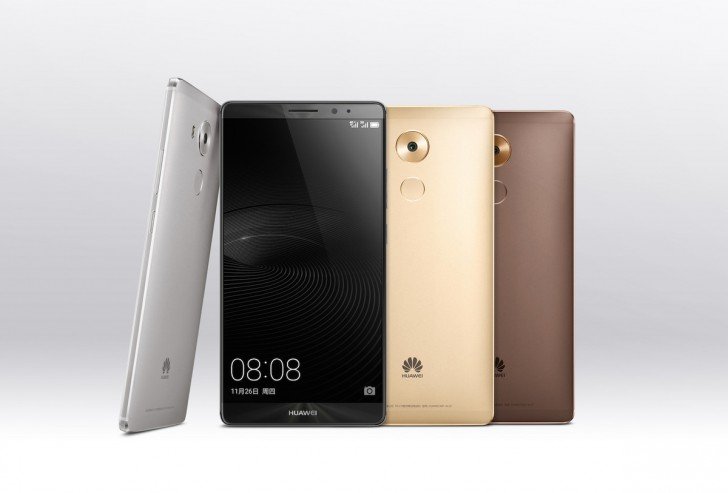 However, according to the division head He Gang at China, this record is more inline with what was being expected from Huawei prior to the device’s launch in its home country. He also said that they are planning to further manufacture a million of Mate 8 handsets per month. The Chinese maker has already revealed the first list of countries where this phone will be launched.