According to the reports, LG V10 is now getting a new bug fix for its Verizon version. The update has software version VS99011B and brings along some bug fixes such as related to contacts and Second Screen. 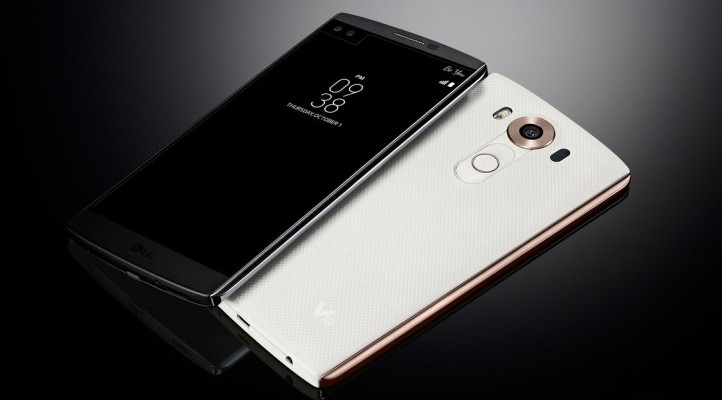 The new change log shows that this update fixes a QRemote crash issue, and the way in which navigation icons are displayed when an application is closed in dual window mode. Also, the update has fixes the overlapping issue with the second screen which no longer overlaps with the status bar of the device. The contacts app on the phone now displays the recent updates to the contacts opened from the second screen.

This is a staged roll out and may take some time before the update becomes available for your LG V10 phone. However, if you want to get is soon there is an option to download it manually by heading to the settings of your handset.