Liwan Jiang, who is the co-founder of Xiaomi, confirmed on Weibo that Mi 5 phone will come packed with the Snapdragon 820 chipset. According to the reports, this phone will be unveiled on 21st January at as special event. It is also revealed that the Chinese maker will start selling it from 8th February, which is actually the time for Chinese New Year.

This handset will get a 5.2 inch QHD screen with 565 per pixel density. There is a 16MP rear snapper and 13MP front facing snapper. It has a 4GB RAM and has been provided by a 3,600 mAh battery with support Qualcomm Quick Charge 3.0. 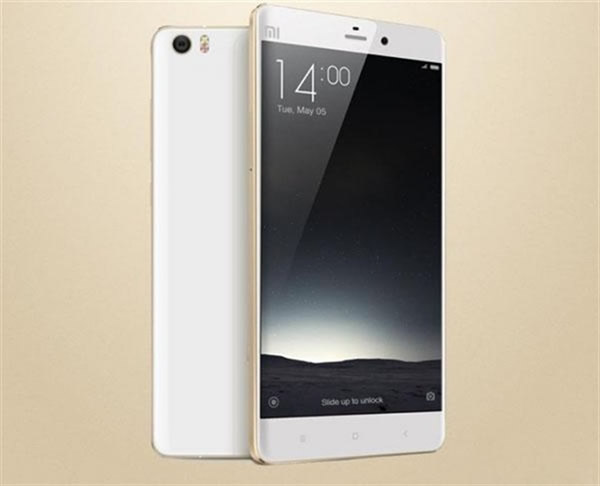 The price for this handset is yet not confirmed by the manufacturer but the sources suggest that it will be priced between $385 and $464.