Some new images have leaked online, which are being related to the Xiaomi’s Mi 5 smartphone. These images were posted on Weibo and show the black colored variant of this smartphone. This new set of images have arrived a couple of weeks after the new renders for the phone and a new video featuring the Mi 5 handset of the Chinese giant leaked out. 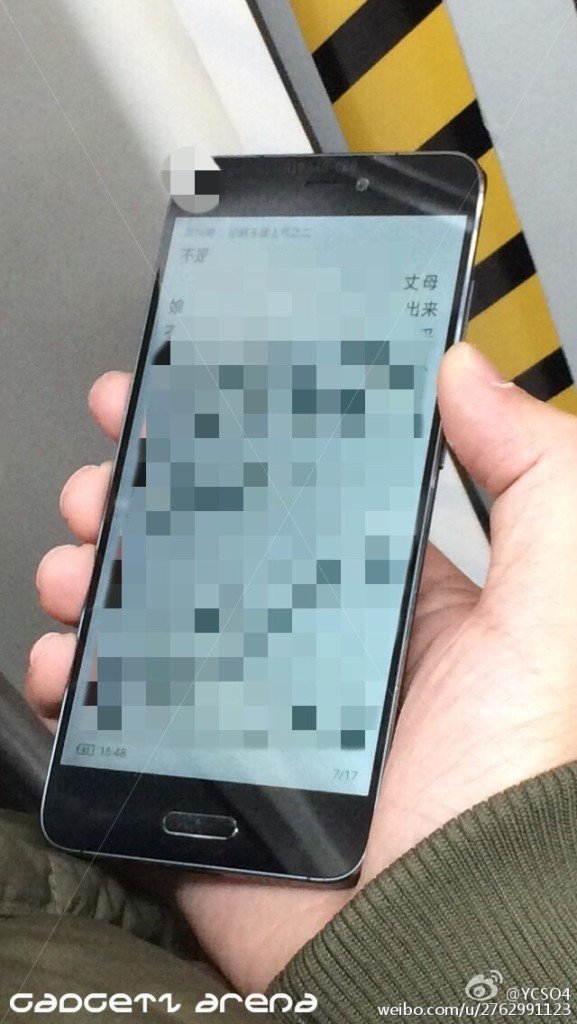 As we know, the handset has already been the subject of a number of rumors and leaks in the last few weeks. It is confirmed to come powered by a Qualcomm Snapdragon 820 SoC chip. This phone will get a 5.2 inch QHD display. 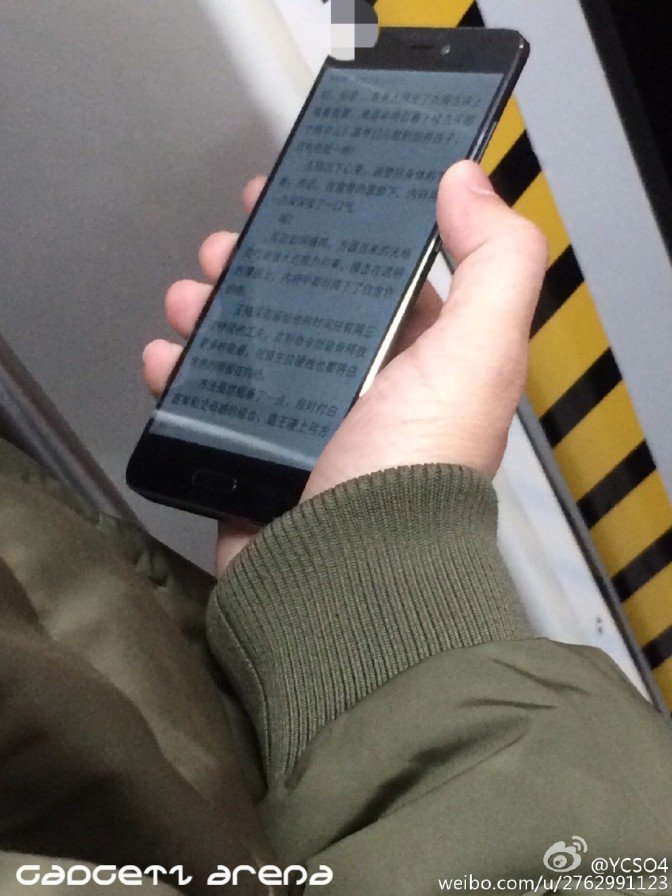 There is a 16MP rear snapper and 13MP front facing camera for clicking selfie images. Xiaomi has packed this phone with a 3,600 mAh battery with the Qualcomm Quick Charge 3.0 support. Xiaomi will roll out this phone in two versions, one with a 3GB RAM and 32GB internal storage capacity. While on the other hand, the second variant will come with 4GB RAM and 16GB internal storage capacity.

We can expect this smartphone to get officially announced by 21st January this year, while the sales will commence on 8th February. Liwan Jiang, Xiaomi’s Co-founder, revealed last week that this smartphone is under mass production and will be announced after the Spring Festival in China. It will come with a price tag of 2499 i.e. $378 for the 3GB/ 32GB variant.