Samsung has now announced its earnings for the fourth quarter of 2015. The company revealed a forecasted its operating profit of 6.1 trillion Korean won, which is around $5.08. This profit is something up by 15% in comparison to the figures reported for Q4 2014 i.e. 5.3 trillion. However, in comparison to the Q3 2015, the company reported a profit of 7.4 trillion which shows that the profit for Samsung was down by 18%. 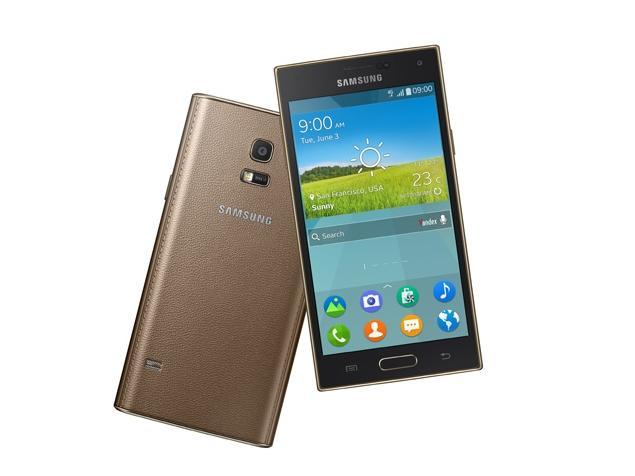 According to the reports, this forecast also missed the expectations of the market where analysts are expecting the company to report a profit of about 6.6 trillion won. Overall, sales revenue of the company is forecasted to be about 53.0 trillion won which gets it up from the 52.7 trillion won figure which was reported in the same quarter of the year 2014.