According to the reports, Apple is currently working on a new set of cordless headphones that are designed in a way to work in conjunction with the iPhone 7 smartphone. These new Bluetooth cans will get the branding from Beats and will be called AirPods. This is a name which is already registered by the Cupertino’s giant with the US authorities. 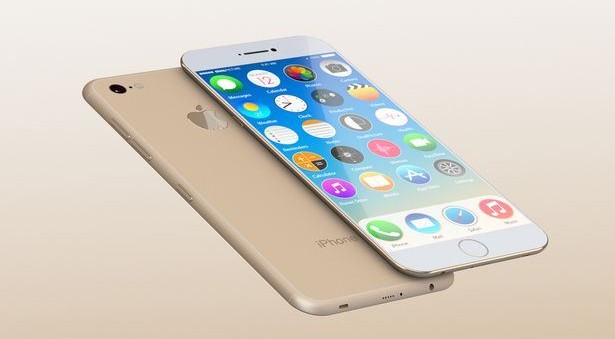 The sources reveal that these headphones will be charged wirelessly using a case which can be carried anywhere easily. It is claimed that the battery life for the AirPods without charging could rest on four hours only. Each of the earpieces will require its own chipset and power unit.

Recently, there was some news that Apple might ditch the standard 3.5 mm headphone jack in its new iPhone 7 handset. Also, the reports revealed that the only way possible to connect these AirPods to your iPhone device is using the Lightning Connector.