According to the reports, AnTuTu has posted the confirmed specs of the upcoming Samsung Galaxy S7 handset on Weibo. It has a 5.1 inch display and getting a model number SM-G935A. Both the Samsung Galaxy S7 and Galaxy S7 Edge+ versions have the same Snapdragon 820 chip and 4GB RAM. The Galaxy S7 runs on Android 6.0 Marshmallow with TouchWiz UI. 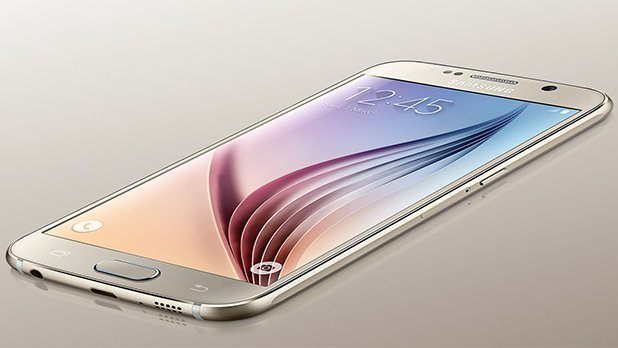 An internal storage of 64GB is expected but still there is no guarantee that the Korean giant will be moving up from the 32GB storage. Also, there is no information on the micro SD card slot. Samsung S7 has a new camera on the back with 12MP BRITCELL sensor. There is a front facing snapper of 5MP with LED flash for better low light performance and a wide dynamic range in comparison to the currently available Galaxy version.