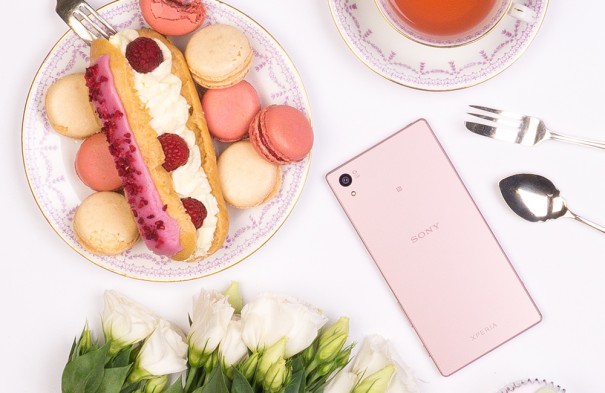 The new variant released yesterday comes with the frosted glass as is available in the existing phones and also has a light dusky pink colored palette. This color palette is designed to provide a natural complement to the existing color variants i.e. green, white and black. 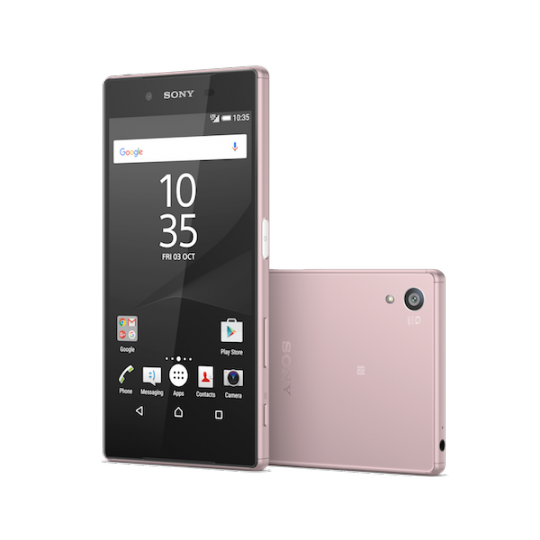 When the announcement was made for this new pink variant there was no information on when will this be available for purchase and how much will it cost. Also, the launch markets for this handset were not revealed by the company but now there are reports that we can expect it to be available in all the regions where Z5 is already being sold.