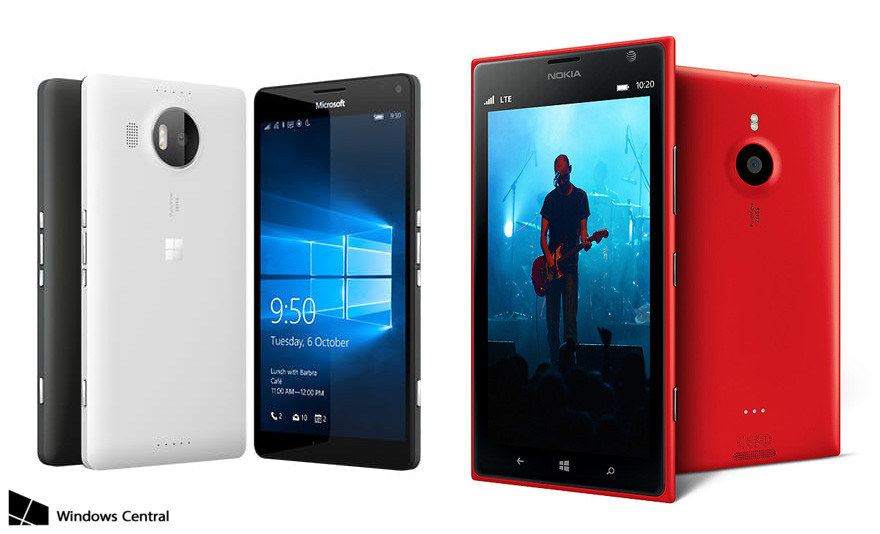 However, the Carphone Warehouse always had the Lumia 950 phone in stock for £420, while Lumia 950 XL is available on pre-order for £470. These are the SIM free versions of the phone but you can also opt for the contract version by paring for an upfront cost of £30 or £35 a month from Amazon UK.