BlackBerry has recently expanded the availability of its new Android device, Priv, to a few more European countries. The accessibility was first expanded to three European countries including Netherlands, Italy and Spain, Then, again the phone was made obtainable in France as well. Previously, BlackBerry’s phone was provided for purchase on ShopBlackBerry only but now the reports reveal that the handset can now be brought from a few more retailers in UK. 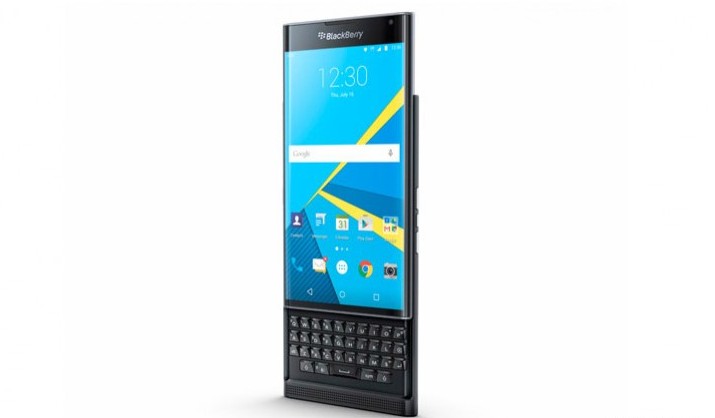 As per the recent reports, the Priv can now also be purchased from the online retailer Unlocked Mobiles, who is selling it for £545 (including taxes). Apart from the official website of the company in UK the handset was also available through Carphone Warehouse, whose exclusivity has now come to an end.

Currently, the phone is available on the retailer’s website for £530, which takes it at £30 discount on the regular price. For those, planning to purchase BlackBerry Priv handset from the official store the phone is listed on the UK website of the company for £559.

In order to get your hands-on this smartphone check out the BlackBerry Priv best deals in UK for an easily affordable price.