Today, Apple has rolled out the first beta version of its iOS 9.3 which comes a few days after the developer focused roll out from the beginning of this week. As per reports, this is the same software that comes with exact similar features that were already revealed previously. The reports reveal that iOS 9.3 has a multi-user mode for iPad devices but is limited to the educational settings currently. 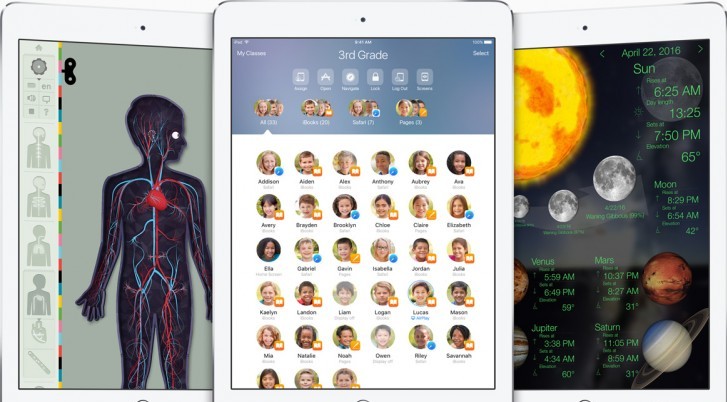 The multi-user mode has some more education friendly features such as night shift, secure notes, stuff that can be accessed in CarPlay (such as additional sections from Apple Music and Maps) and improvements to the applications such as News and Health.