LG has a pre MWC event on 21st February, where the company is expected to unveil its new G5 flagship phone. With this LG is making sure that it doesn’t lag behind its competitor Samsung in any way. According to the Korean Times, an LG executive said it that while the previous flagships were pushed back after a few months of release of the Samsung premium devices. This year the company is all set to do something different. 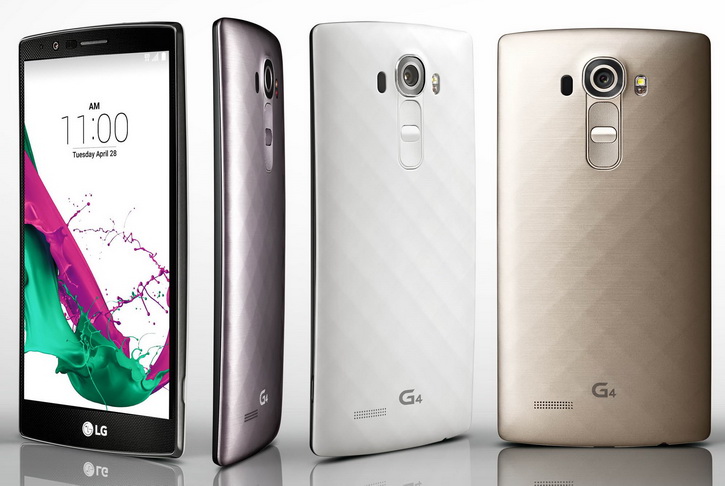 The executive from LG also said that

“LG Electronics is ready to take on Samsung.”

As per the latest rumors, the upcoming flagship phone LG G5 will sport a 5.6 inch QHD display with Gorilla Glass 4. It is powered by Snapdragon 820 SoC chipset and will get 4GB RAM for faster processing speed. There is an internal storage of 64GB which can be further expanded using the microSD card slot.

An interesting feature of this phone is its modular design, which will allow the users to remove the bottom of the phone and replace its battery. Also, we are expecting a 20MP rear snapper with 1.2 inch sensor, OIS tech and laser autofocus.