Screen recording is a new iOS feature which allows you to capture what’s on your iPhone or iPad display using the QuickTime Player for Mac. Below is the process to record your iPhone or iPad screen to capture Skype calls, gaming sessions etc. As per sources, this new Screen recording feature is easy to set up and can be used to record both the video and audio from your smartphone.

You can use this feature to record a Skype chat with a friend or family members, capture footage for Let’s Play upload or copy the video content from the likes of YouTube etc. Here is the complete process to do this:

Getting started with the iPhone and iPad screen recording:

To start recording, first of all you will need an iPhone, iPad or iPod Touch with a Lightning port and a Mac computer. Your iPhone, iPad or iPod Touch device should run on the iOS 8 or above version, while on the other hand you Mac should be running on OS X Yosemite or higher. Know, you need to install the QuickTime Player installed on your Mac with version 10.4 or high.

Now, Plug in your iPhone or iPad device into the Mac and open QuickTime Player. From the file menu available select the “New Movie Recording”. As soon the movie window open up, make a click on the little stripe to the right of the record button. Here, you will find the list of audio and video devices added to the Mac. Just look for your iOS device which should be displayed with the Facetime camera and internal mic. 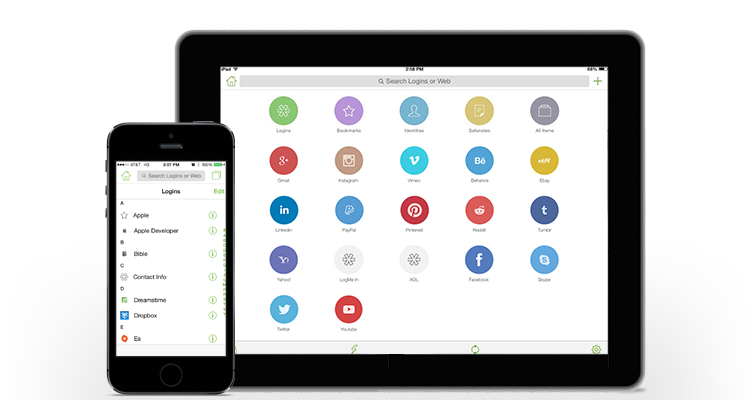 Now, select your iOS device from the description reading “My iPhone” as both the audio and video device. Suppose you forget to select your device as an audio source, when you will start recording what’s on your iPhone screen, you will capture the audio from the internal mics which will again result in an irritating audio feedback.
The audio feedback is something that makes for a great YouTube content, unless your channel is dedicated to the power electronics music. After setting up everything successfully, you can just hit record and go away. Once the recording is done, hit the same button to finish up. The QuickTime Player will hit the recording as .MOV file and will save it on your Mac desktop.

Tips and Tricks for iPhone and iPad screen recording:

When you are about to capture a footage just make sure that the screen is already setup in the required orientation before you click on the record button. Keep in mind that the QuickTime doesn’t really like the rotating screen while recording is going in and thus it will throw a hissy fit and will end up your recording there only. Therefore, it is always a better idea to disable the screen rotation for the duration of your recording.

While it is also possible to record a video and audio using some streaming service but this will not work with all the available applications. Note that Sky Go, Amazon Prime Video and Netfix will stop working if you try recording their streams. It is an illegal thing to record these services, so it is strongly recommend not attempting this anyway.