There are reports that Motorola will soon start rolling out the new Android 6.0 Marshmallow to the Moto G second generation smartphone. Motorola has now posted notes revealing the Android Marshmallow update for the phone on its support website for India. 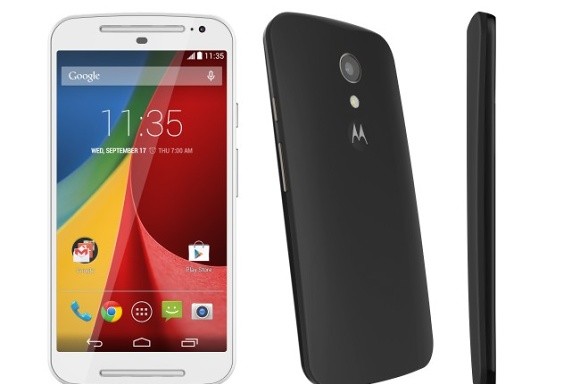 Motorola’s Moto G phone was launched back in September 2014 with Android 4.4.4 KitKat software out-of-the-box. However, the smartphone started receiving the Android Lollipop update soon by 2015 January but it has not yet been updated to the Android 5.1. Now, the reports that it will soon be updated to the Marshmallow has brought smile to many faces.