Recently, there was some news that Huawei will start beta testing the Android Marshmallow update for its P8Lite handset in Europe soon. The Romanian unit of this Chinese manufacturer posted in a Facebook post a few days back that it is searching for 100 beta testers who can test the update. 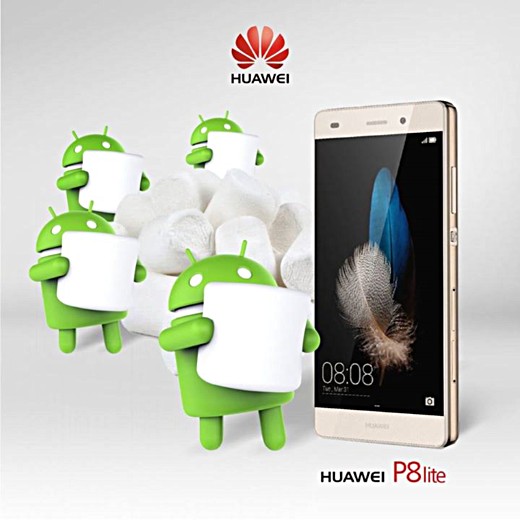 However, currently only those with an unlocked unit of this handset are able to participate. The company has already stated in the post that P8Lite devices with the custom software are not eligible for beta testing. 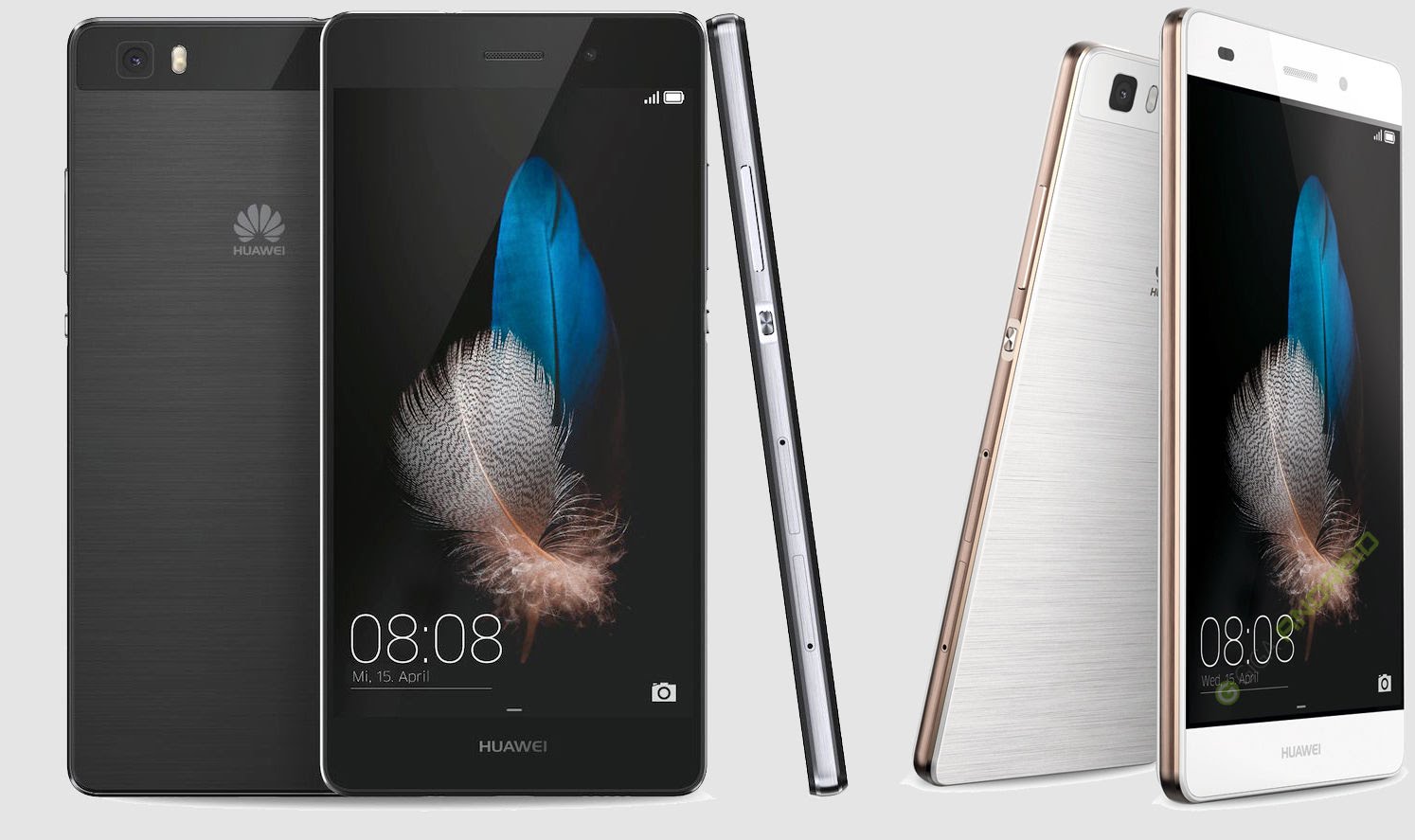 There is still no information on when will this update roll out but the Poland unit of Huawei replied to a user in a Facebook post that they have stopped working on Android 5.1.1 update and Android 6.0 will be released sometime later this year.