According to the latest reports, Verizon has now started rolling out Android Marshmallow update for its LG G3 smartphone on its network. A Reddit user, Jrdnram_98 is claiming that his LG phone is receiving the Android update OTA notification. The user has received update notification on the handset just a few hours ago and has also shared the screenshot of the same.

As per reports, the update carries the model number MRA58K and smashes the software version to VS98546A. This update will also bring along Google’s January security patch. However, the screenshot is a big proof for the update but no one other has yet received it. 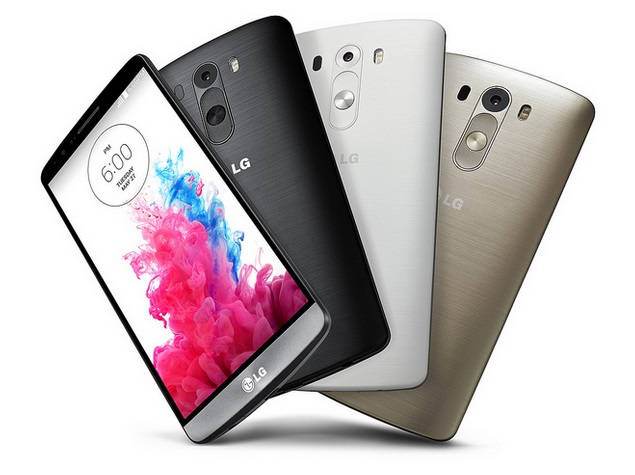 LG G3 started receiving the Android 6.0 Marshmallow update in Poland late last month. This small European country has become a sort of test center for the Korean giant for its software updates. In the past also we saw a number of tests for Samsung devices being performed there. Once the roll out becomes successful in Poland, it starts hitting the devices in the other regions of the world.