Recently, Acer Jade Primo running on Windows 10 went on pre-order in Europe but now it seems that the Taiwanese giant is already working on an android variant of this handset. A new device, Acer S58A, is spotted on GeekBench benchmarking website, which reports that the Acer Jade smartphone’s android partner is also in works. 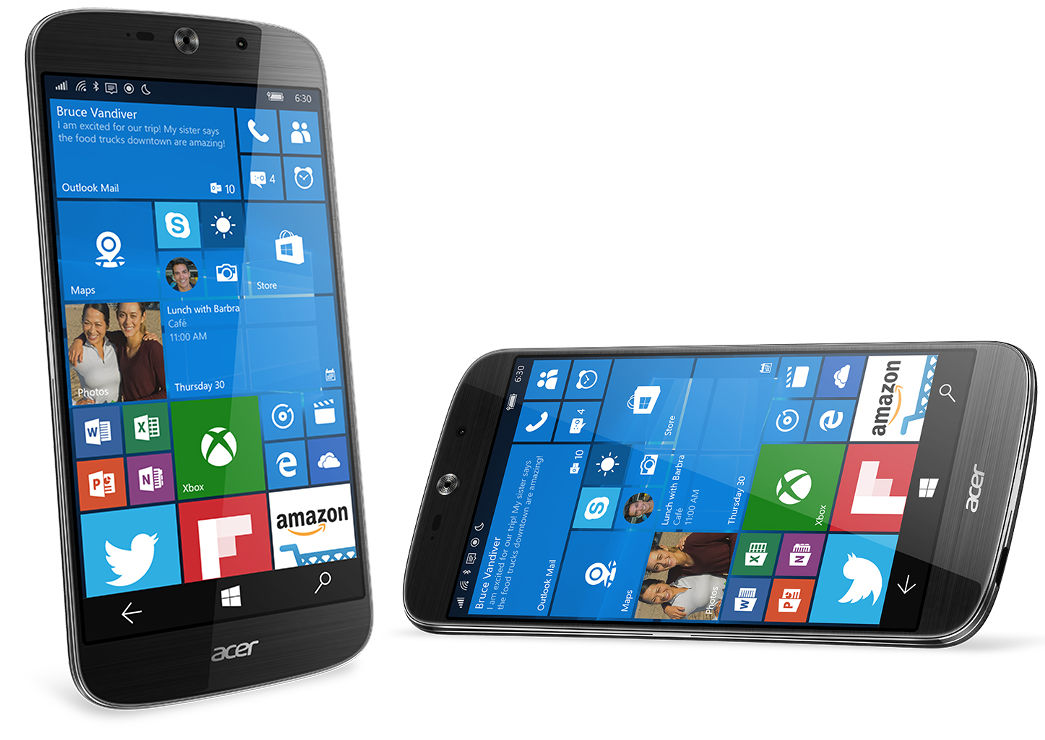 Currently available Jade Primo is S58. So, supposedly S58A points to a variant of the Windows 10 powered handset. According to the GeekBench listing, the new device will come running on the latest Android 6.0 Marshmallow version. It will be powered by a Snapdragon 808 chipset and 3GB RAM, which are also present in the Windows 10 variant of this handset.

According to the source, the company is developing this Android variant of this handset as a backup plan in case the Windows 10 variant flops. Acer can be expected to roll out the Jade Primo phone at the Mobile World Congress event to be held next month between 22nd– 25thFeb.