HTC made an announcement that it started rolling out the latest Android security update for its unlocked One A9 phone. This announcement was made the Taiwanese giant in the form of a tweet in twitter. The person behind revealing this information is the Vice President of Product Management of the company, Mo Versi. 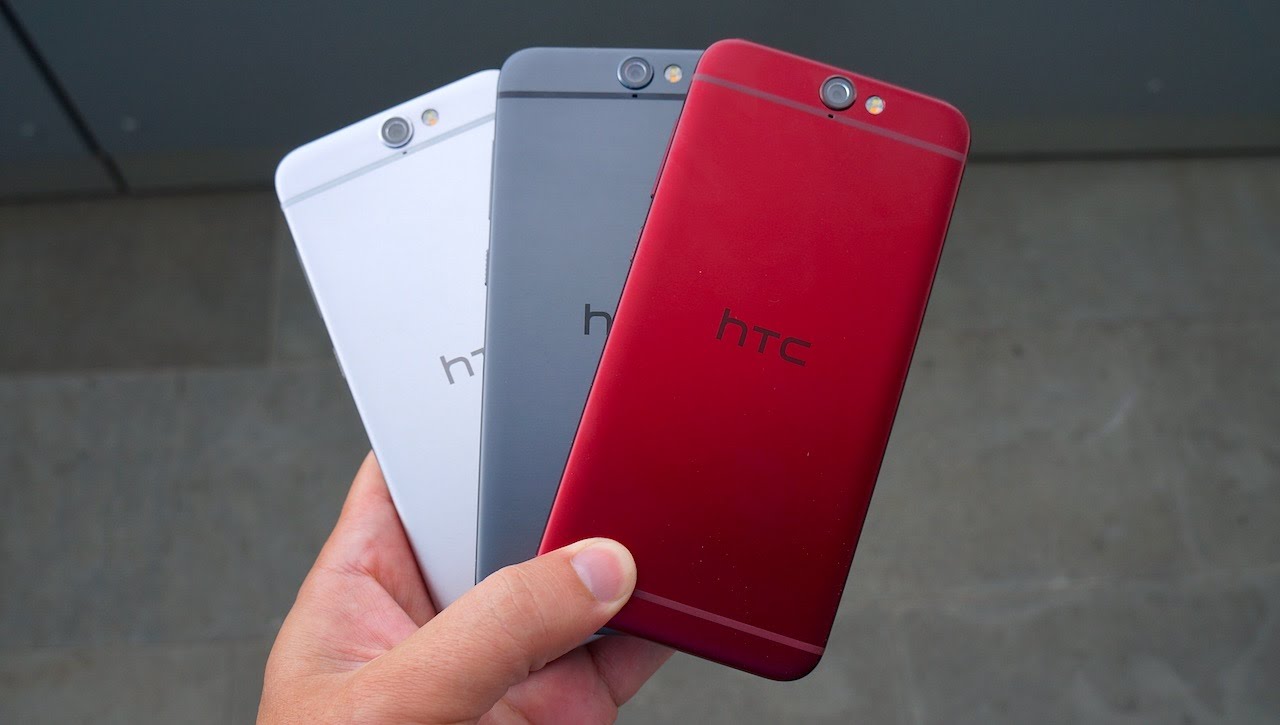 The update also includes some general bug fixes apart from the security fixes for the month of January. If you have not yet received the OTA notification then you can manually check for this update from your settings device.

Last year, HTC said that its One A9 device will also get the Android update within 15 days after it is received by the Nexus lineup. The Taiwanese giant kept to its promise and rolled out the November and December updates for the phone on time.

If you want to get your hands-on this smartphone then you can easily grab it via cheap and best htc one a9 contracts available from various UK retailers.